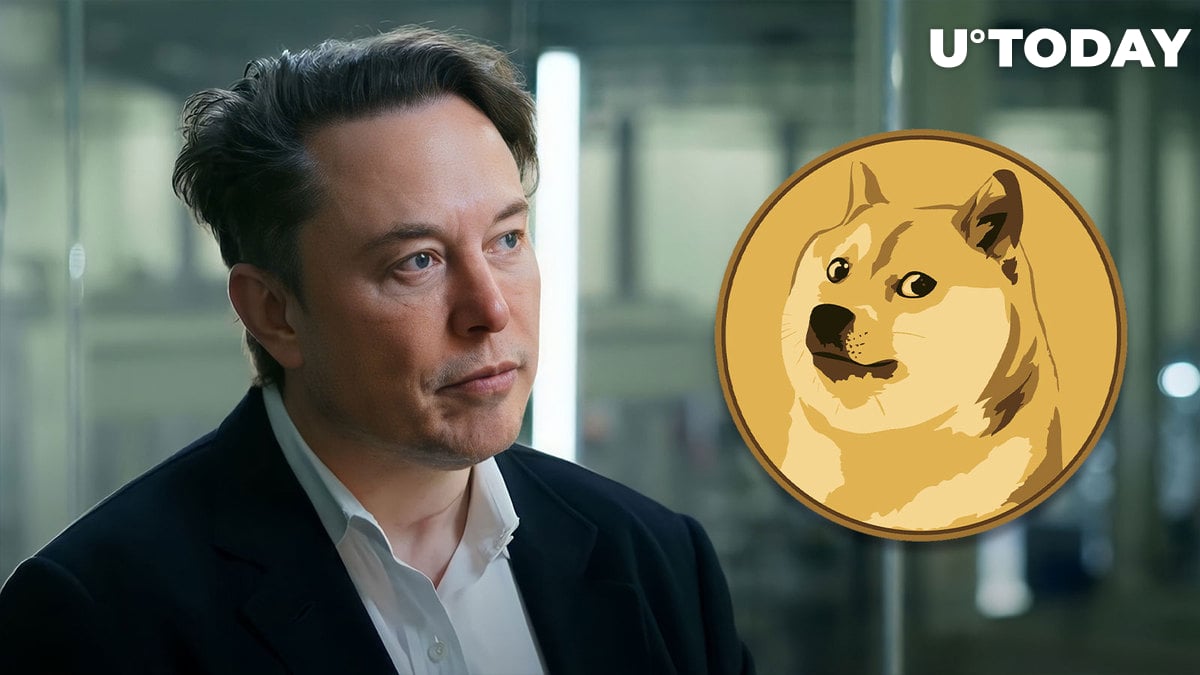 Billy Markus, known on Twitter as Shibetoshi Nakamoto, who created Dogecoin together with Jackson Palmer in 2013 as a joke on Bitcoin, remains a popular figure on Crypto Twitter despite quitting Dogecoin development.

In a recent improvised AMA on Twitter, he has answered the questions of his followers. There were a couple of questions about Elon Musk.

Why Markus avoids working for Elon Musk or Twitter

In particular, Markus was asked whether he knows the new Twitter boss in person. To that, Shibetoshi simply stated that Musk seems to tolerate him on the Internet but they have never actually met.

he seems to tolerate me on the internet

i have never met him in person

He also replied to a question about why he does not want to go and work for Elon Musk at Twitter. Markus said that he likes his current job. He did not specify what it is, but he is likely coding or otherwise engaged in the creation of software or computer games.

Markus denies every crypto is a scam

In an earlier tweet published today, the Doge creator shared his view on the popular topic of cryptocurrency scams. He believes that it is wrong to call all cryptos that popular ill-reputed word.

Crypto is merely a tool, Markus tweeted. It can be used in a good way, but the majority chose to speculate with it “to get more green pieces of paper.” All of the possible outcomes here, such as “all the stupidity, greed, and fraud,” are the result of that choice by crypto investors and traders, per Markus.

As for the current turn of events in the crypto market, he believes that crypto will remain what it has always been — “a decentralized ledger and way to send coins around.”