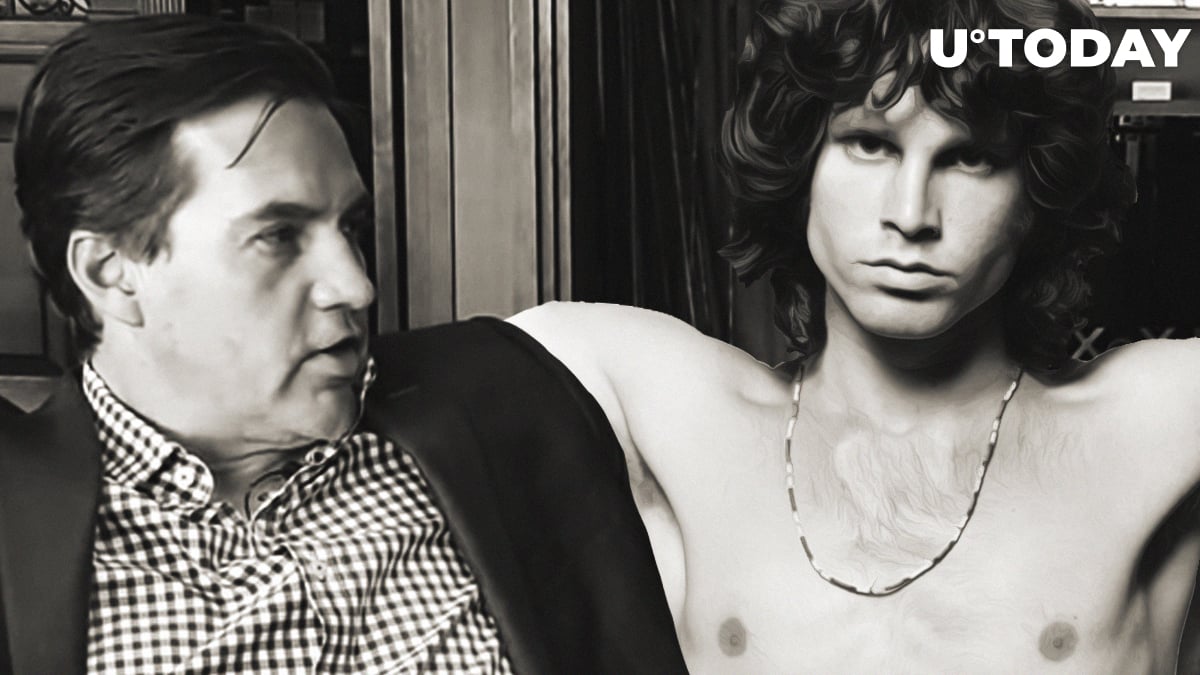 At a conference that took place earlier this year, Dr Craig Wright (CSW), who believes himself to be the original Bitcoin creator, said a few things that made the crypto Twitter laugh.

Despite the doubtful reputation that CSW has quickly acquired in the crypto community, his brainchild Bitcoin Cash SV (BSV) remains in the top ten coin list on CoinMarketCap.

The project lead at Monero, Riccardo Spagni, has retweeted a video clip, in which Craig Wright reveals some details about himself to the audience at the conference.

CSW claims to have kissed Jim Morrison at a party in the 90s, despite him having died in 1971. https://t.co/YLw2L9GGXl

On the video, CSW says that back in the nineties he went to a lot of parties that he would rather forget about. Talking about one of them, he says he once even kissed Jim Morrison, presumably, the leader of the iconic rock band the Doors.

Another thing Craig Wright mentioned to the audience from the stage is that there are 27 hours in a day. That comes slightly against what everyone is taught at school. At least, the Vatican seems to agree with the official science on this piece of common knowledge.

However, on the video you can see that before uttering ’27 hours a day’, CSW takes a brief pause, as if quickly thinking it over and then publicly makes the mistake (whether it was deliberate or not).

Related
Bitcoin Distribution: 40 Percent of all BTC Controlled by 2,000 People – Will BTC Really Change the World?

The comment thread was full of sarcastic comments on both phrases – about Jim Morrison and the 27-hour day.

But it's true - CSW kissed Jim Morrison in the 90s, here is proof ? pic.twitter.com/0LuupdXYs7

Some pointed out that perhaps a 27-hour day explains how Dr Craig Wright has become so efficient at work.