Craig Wright Could Be Real Satoshi, According to Founder of First Chinese Crypto Exchange

Alex Dovbnya
Bobby Lee, the creator of the BTCC exchange, says that Craig Wright needs to come forward with more proof, but he won't dismiss his claims 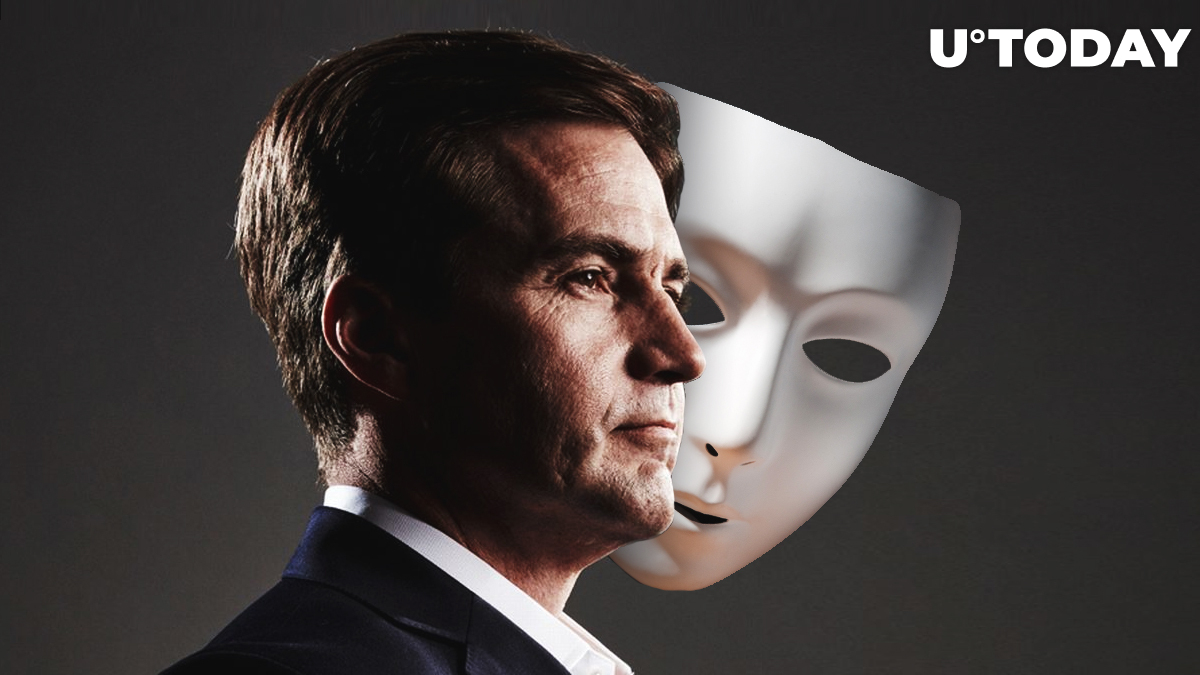 However, there is one reputable voice that doesn't want to automatically dismiss Craig Wright's claims -- Bobby Lee, the creator of China's very first cryptocurrency exchange BTCC.

According to Lee's recent tweet, he doesn't rule out the possibility that Craig Wright could be the real Satoshi, but the Australian entrepreneur has to come forward with further proof. However, he claims that Jon Matonis of Cypherpunk Holdings saw Wright signing a transaction with real private keys.

As of today, CSW has not yet publicly proven (to a sufficient standard) that he has the Satoshi private keys. Though I have spoken to @jonmatonis who seems convinced that he saw CSW sign with real private keys. That’s one person’s opinion.

Wright came out as the creator of Bitcoin back in May 2016 with major media organizations quickly picking up the story. Multiple prominent crypto figures, including Gavin Andresen and Jon Matonis, confirmed the validity of his claims.

Related
Another Fake Satoshi Gets Exposed by Crypto Twitter: Details

Together with business partner Dave Kleiman, he supposedly created Bitcoin, the first cryptocurrency, but Wright wanted to be regarded as the only Satoshi after Kleiman's death. He even went to extreme lengths by threatening random Twitter users with legal actions over calling him a fraud.

Back in 2018, Ira Kleiman, the brother of the late computer forensics expert Dave Kleiman, sued Wright and ended up winning the long-lasting court battle. However, the nChain chief appears not to have access to half of the 1.1 mln BTC he mined together with Kleiman to finance the settlement.