Bitcoin Distribution: 40 Percent of all BTC Controlled by 2,000 People – Will BTC Really Change the World?

Yuri Molchan
Even though the circulating supply of BTC is slightly over 18 mln, 40 percent of all coins are owned by fewer than 2,000 people, a crypto expert says 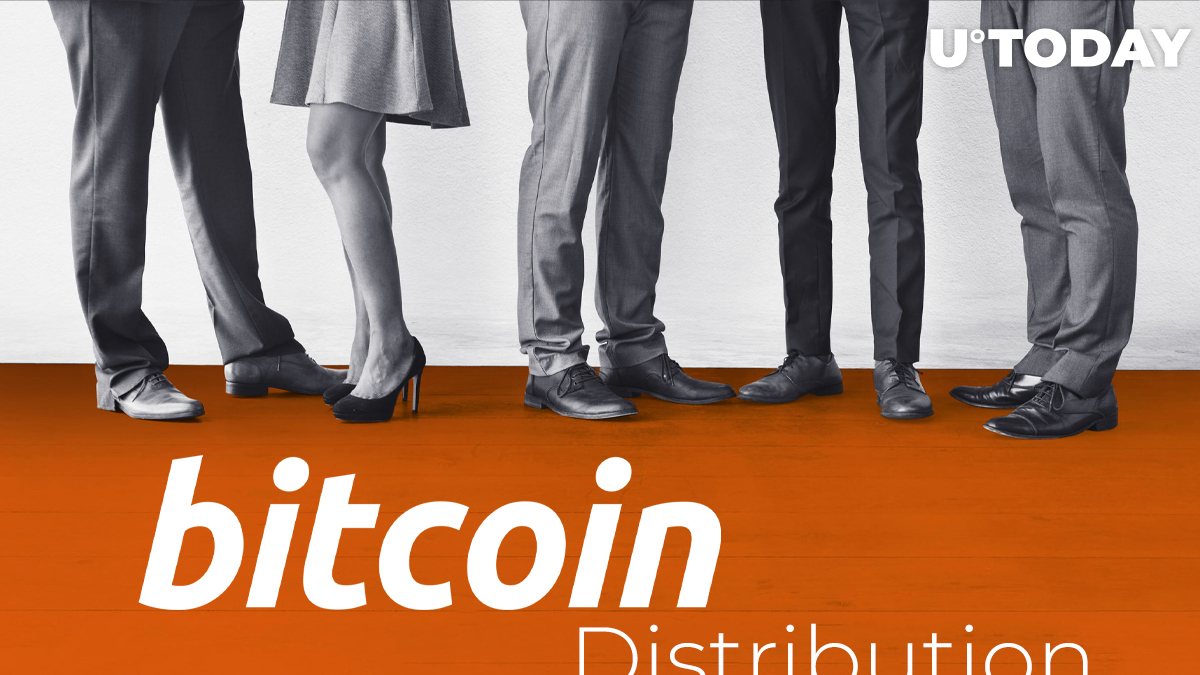 Despite the fact that Satoshi Nakamoto designed Bitcoin to be used by everyone, the system of distribution and ownership has not gone far away from the fiat monetary system. There are so-called whales and those who own little Bitcoin because unless you are a miner, you have to pay for the innovative digital coin that opposes traditional fiat money…with traditional fiat money.

If you are a serious, large-scale miner and work with a large pool, you still need a lot of cash to buy the necessary gear and pay your electricity bills. The third way of accumulating BTC is working for it (unless it is your only source of income and you have to pay your bills by selling BTC).

Will Bitcoin indeed ‘change the world’?

Obviously, Bitcoin is designed to work in a world of economic competition and it does not chase any utopian or philanthropic goals.

‘Changing the world’ in the context of Bitcoin implies only the chance to avoid using the current banking system controlled by the governments.

In all other aspects, the world would remain as it is with the rich and the poor, just with decentralized money circulating instead of government-controlled cash.

Those who cherish hopes that Bitcoin will solve the relevant problems that many campaigners are struggling to eliminate may forget about it. Poverty and starvation, lack of fresh drinking water in African countries, drug trafficking (Bitcoin, same as good old USD, is loved by drug dealers) will remain until other technologies are invented and implemented. Something more powerful than a modernized financial system or a digitized system of remittance payments.

Related
Bitcoin Can Be Stopped by Governments Simply, Crypto Expert Says, Here’s Why

Meanwhile, the old system wearing the new, digital and decentralized garments can already be seen now – around 40 percent of Bitcoin is kept by less than 2,000 people as the crypto expert Richard Heart reminds the community on his Twitter page.

Did you know that 40% of all #Bitcoin is controlled by less than 2000 people? That's .01% of addresses. https://t.co/CThLNVHjbZ pic.twitter.com/gL1Vm5ItXq

Similarly, the majority of the planet’s resources and wealth is controlled by just a few percent of people. Seems like Bitcoin has not gone much far from this, despite its innovative nature and ambitious goals.