SBI and CME Met with SEC to Discuss XRP 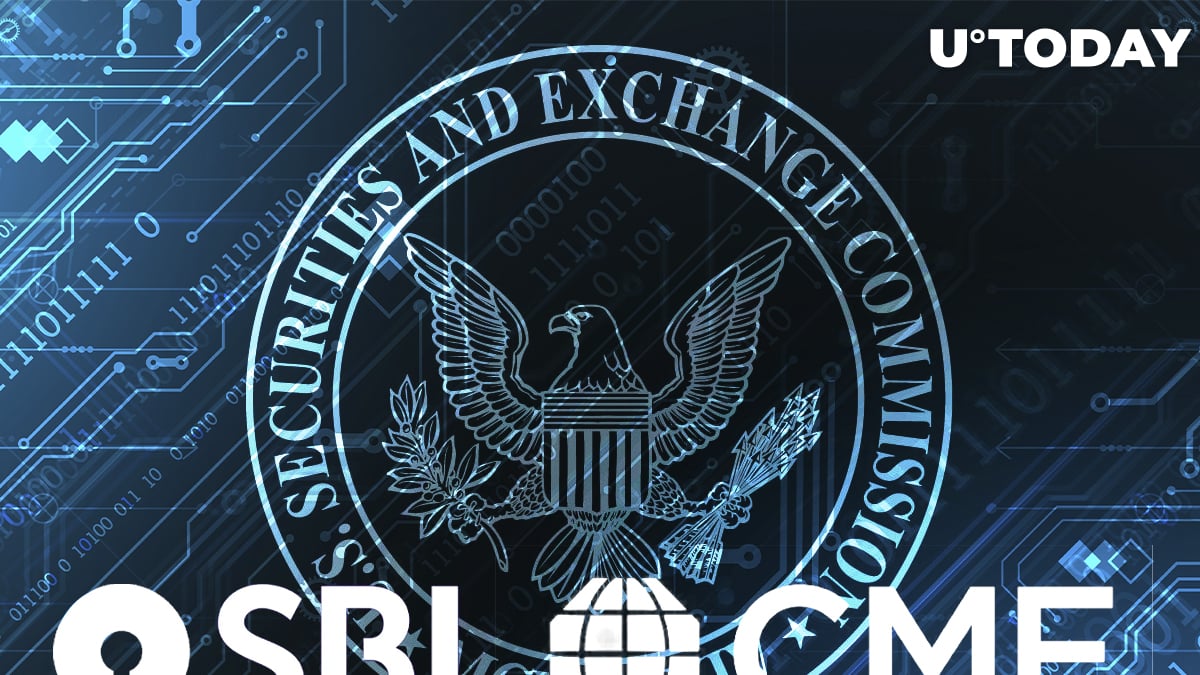 In a recent letter, the U.S. Securities and Exchange Commission provided a list of internal documents that the agency believes are protected by the deliberative process privilege and the attorney-client privilege.

The agency wants to prevent Ripple from getting access to its predecisional handwritten notes that reflect its deliberations regarding regulating cryptocurrency assets.

In 2018, a representative of CME, the largest futures exchange in the world, met with Valerie Szczepanik, FinHub’s head, in order to have a conversation about XRP.

Szczepanik had a meeting with Joe Lubin of Consensys in December 2017, but the information about the exact purpose of their meeting has been redacted.

As reported by U.Today, Magistrate Judge Sarah Netburn said that she would conduct an in-camera review of the documents sought by Ripple, also noting that they may be “far afield” to the discovery process.