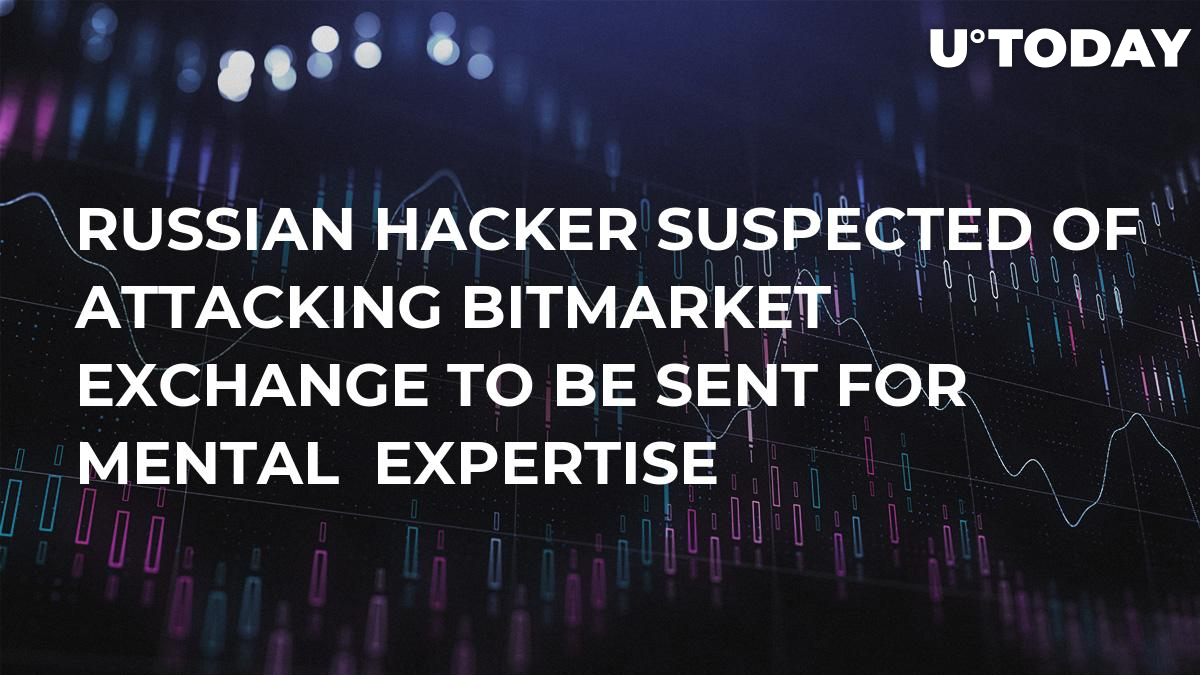 Evgeniy Nikulin, 29 years old, is accused of cyber-attacks on LinkedIn, Dropbox. He was arrested in the Czech Republic in 2016. However, further investigation shows that he may be the person who hacked the Polish crypto exchange BitMarket earlier, stealing $400,000. The hacker was extradited to the US in 2017, where he has been imprisoned ever since.

Now his lawyer has shared with the media that Nikulin will be transferred to hospital from prison for half a year for a thorough mental examination.

Suspected of being non compos

The lawyer stated that the US judge made this decision since Nikulin refused to obey the court’s directions. As early as during the first court hearing, Nikulin would not answer any questions or even confirm his name and age. Afterward, he kept sticking to this strategy.

Earlier, the Russian lawyers had requested the accused to be tested for mental disability, since he would not cooperate with them either.

Nikulin was supposed to take the tests in March this year. However, he put up a resistance against federal agents and reportedly even attempted to escape.

BitMarket and charges in Russia

The total sentence that Nikulin may be in for is at least 50 years of imprisonment, as well as a multimillion-dollar fine. He is accused of stealing 18,788 Bitcoins from the Polish exchange BitMarket back in 2012.

Russian authorities strongly opposed the actions of the Czech government of his extradition. Curiously, in his home country, Nikulin is also accused of stealing over $35,000 from electronic wallets of citizens in 2009.

However, Nikulin denies all the accusations, calling himself a mere car seller.

In 2017, Nikulin claimed that FBI offered him a deal rewarded with a great amount of cash, apartment, lifting all the accusations and the US citizenship status if Nikulin confessed in hacking Hillary Clinton’s emails following Donald Trump’s orders.