US Government One of World’s Biggest Sellers of Bitcoin

David Dinkins
It turns out that the US government has a substantial hoard of Bitcoins, and over the years has become one of the biggest sellers of the digital currency. 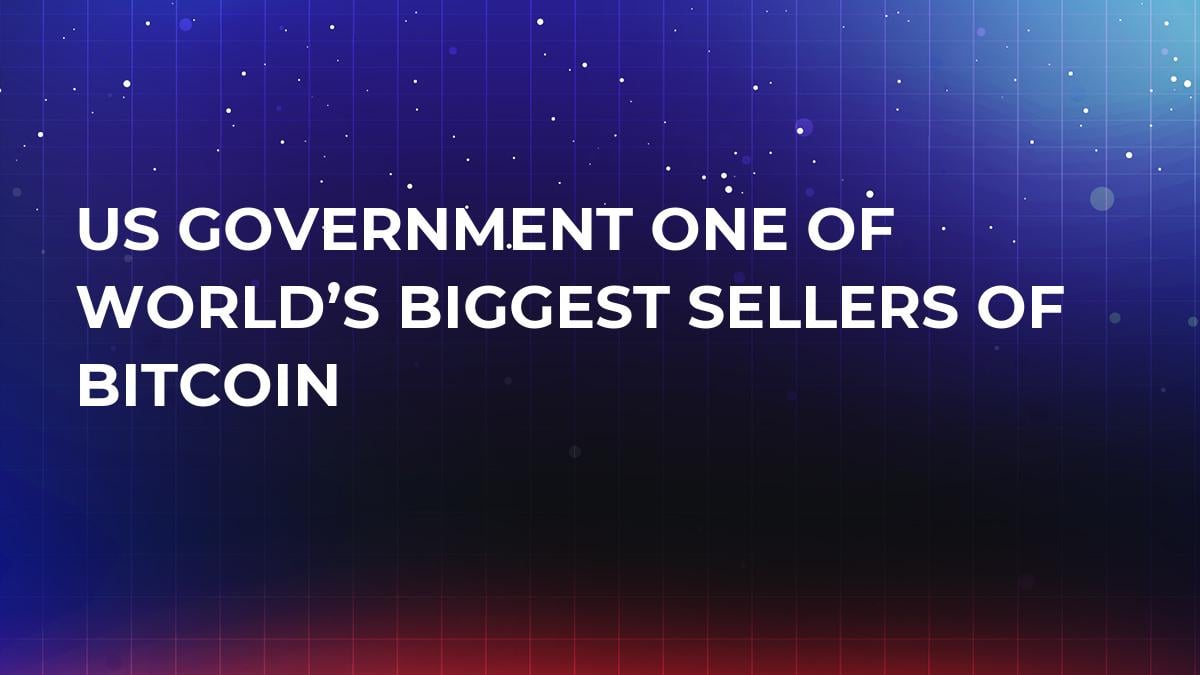 The identity of the top Bitcoin seller in the world might just surprise you: it’s likely the U.S. Marshals Service. Following a number of raids and seizures in the past year, the U.S. government is currently sitting on well over $1 bln in Bitcoins. In fact, just one seizure alone — 100,000 Bitcoins from the alleged head of Infraud — accounts for over a billion dollars.

Government records show scores of other Bitcoin seizures, including the currency belonging to the deceased head of AlphaBay, who committed suicide following his arrest. His seized wallet is one of many — small and large — controlled by the US government. Other seizures include 222 Bitcoins from a Texas drug dealer, 50.44 Bitcoins from a couple that ran a drug selling website, 99 Bitcoins seized from a criminal in Salt Lake City and many more.

The most famous Bitcoin seizure of all is, of course, the personal fortune of Silk Road kingpin Russ Ulbricht, the so-called “Dread Pirate Roberts.” Ulbricht founded and ran the Dark Web site specializing in drug sales and other illicit offers. Secret Service officers tracked him down to a university library, staged a fight behind him to distract him, then seized Ulbricht’s open and unlocked laptop. In doing so, they confiscated 175,000 Bitcoins.

The Marshals Service auctioned off the Bitcoins in several large lots, selling them for an average price of $379 each. One of the buyers of the auctioned coins is Bitcoin magnate Tim Draper, who has no plans to sell them any time soon. The Marshals Service must feel a twang of regret; had they HODLED and sold last December, they would have netted over $2 bln, enough to cover their entire annual budget.

Of course, federal law enforcement agencies were embarrassed, to say the least, when they discovered Secret Service agent Shaun Bridges and DEA agent Carl Force had become criminals themselves. During the investigation of Ulbricht, they had stolen some of his Bitcoins and had attempted to extort more out of him. When that didn’t work, the two posed as hitment and staged a fake execution to scare Ulbricht. Both agents pled guilty in 2015.