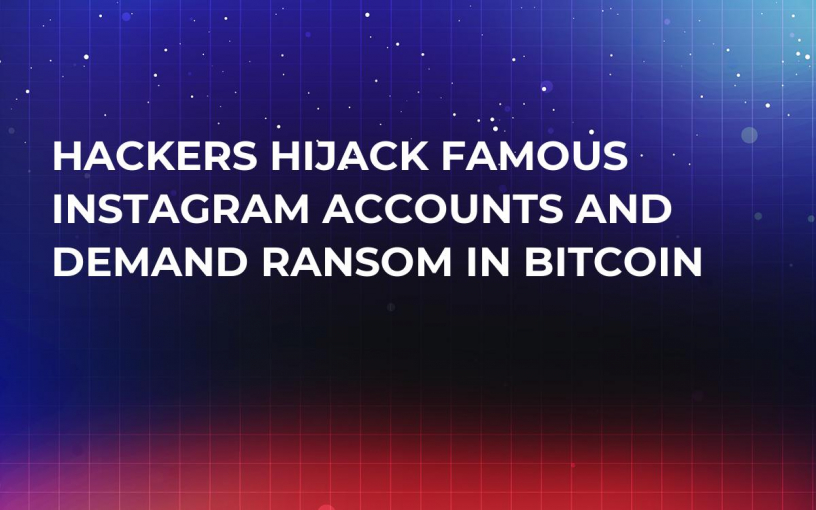 A new Motherboard report states that hackers would get unauthorized access to a slew of Instagram accounts and threaten their owners to delete all the information in just three hours unless they get paid a specific amount of money in Bitcoin. However, paying a ransom in cryptocurrency isn’t a surefire way to get your account back. According to Kevin Kreider, a fitness model from Los Angeles, his account with more than 100,000 followers was effectively deleted by hackers. Eventually, he managed to restore access to this account, but such attacks have already hit the mainstream, which means it’s not a stand-alone case.

Meanwhile, Instagram’s response to this issue remains lukewarm. Most of the time, they only provide what seems like automated answers while some victims still fail to regain control over their accounts. 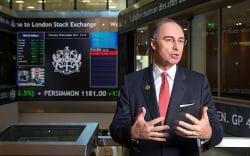 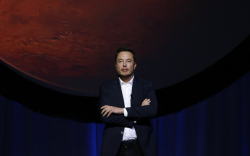