Alex Dovbnya
Russia, the biggest buyer😎 of gold in 2018, is not enthusiastic 📊👎about launching its own cryptocurrency 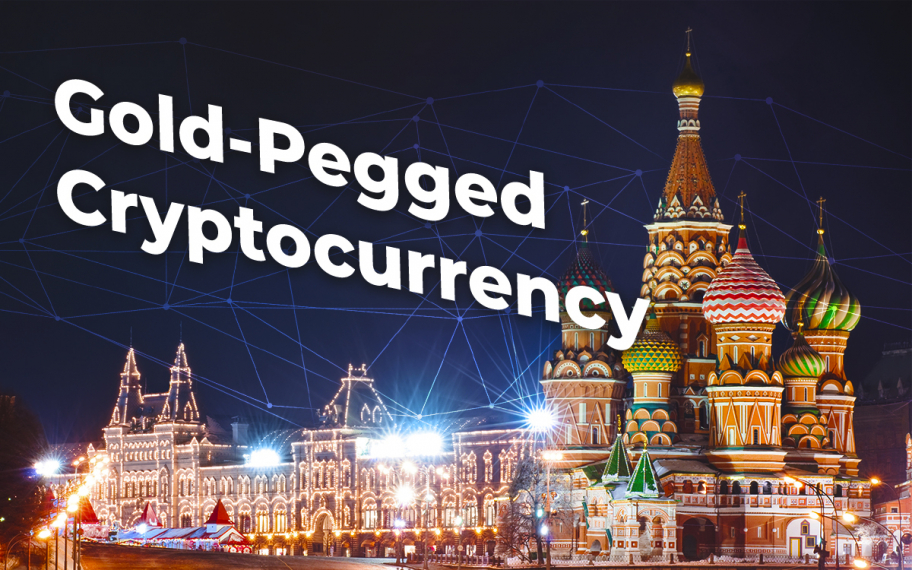 Russia, one of the biggest cryptocurrency markets in the world, is considering issuing its own gold-pegged cryptocurrency, Russian news agency TASS reports. A respective statement was made by Governor of the Bank of Russia Elvira Nabiullina on May 23 during the state Duma session. 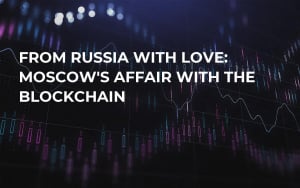 The best of both worlds

Issuing a cryptocurrency that is pegged by gold would be an expected move on Russia’s side considering its growing gold reserves. The proponents of the so-called ‘goldcoins’ claim that they offer the best of both worlds – the stability of one of the oldest assets and the convenience of crypto.

If the crypto project gets green-lighted by the Bank of Russia, the coin would be used for conducting mutual settlements with other countries. 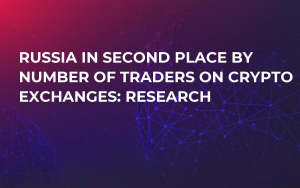 The launch of the cryptocurrency, however, is still up in the air since Nabiullina prioritized international settlements in fiat currencies.

Moreover, she dismissed the idea of cryptocurrencies becoming part of Russia’s monetary system. 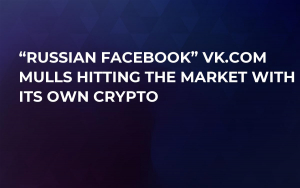 Earlier this week, Russian lawmaker Nikolai Arefiev voiced his hawkish stance on cryptocurrencies, scolding Bitcoin as a ‘speculative scheme’ that doesn’t produce anything.

U.Today reminds its readers that there is still no crypto-oriented regulatory framework in Russia. Prime minister Dmitry Medvedev recently told Russian news agency Fontanka that regulating cryptocurrencies is currently not a priority for them since they lost their popularity.