Russia in Second Place by Number of Traders on Crypto Exchanges: Research 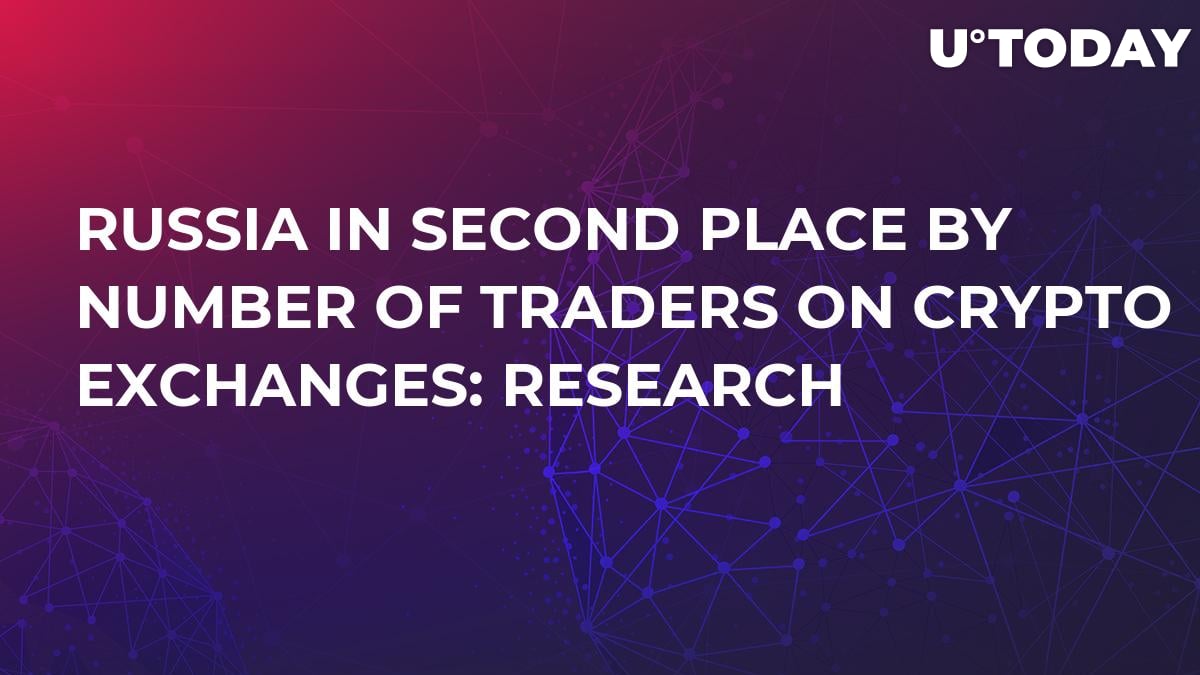 BDCenter, an agency from Belarus, has released a report sharing details of a marketing analysis of crypto exchanges from August to November 2018.

In the report, the researchers point out that due to a decline in market activity on the ICO market, a great deal of crypto market players are now in search of projects with higher returns. The authors believe crypto exchanges to be one of the most promising lines here (they are describing the fast rise of Binance as an example).

The research analyzes the cost-effectiveness and profitability of 43 crypto exchanges, their actual trading volumes, and the cost of token listing (based on the data from Blockchain Transparency and CoinMarketCap). Comparing the actual turnover and the one they report in public, experts found out that turnovers of 29 exchanges out of the 43 ones do not match those they publicize.

The biggest gap was found on CoinEx, LBank, ZB.COM, Huobi and OKEx. From those five, OKEx and Huobi have a difference of over $1 mln. The turnovers published by Binance, Bitfinex, Coinbase, and Kraken match the figures that were made public.

No exchange publicly shows the price of token listings. Many trading platforms get it across only after they estimate the project and analyze the form the project reps filled for their token to be listed. Some exchanges require a non-disclosure agreement (NDA) to be signed before they sound the price of listing.

It is possible to get listed for free on ‘monster’ exchanges, though, (such as Bitfinex, Coinbase, Kraken, Coinex, Poloniex) but to do that, a project has to pass a severe control of experts and the community.

Big money comes not from listing

Exchange users – who they are, where they are from

The majority of crypto exchange traders are in the US, China and Russia. From the US – 30.47 percent, and Russia comes second with 15.37 percent. The third is China – 11.23 percent.

At least 50 percent of crypto exchange users are university graduates, majoring in maths or economics. Besides, part of them are completing a Bachelor’s or a Master’s degree.

Traders on all exchanges are 70 percent male. Exx.com is rather an exception: women traders there are 52.6 percent.

On almost all exchanges, there can be seen a rule that the majority of traders are between 25 and 34 years old. Bitbank.cc exchange is also an exception, with traders mostly being between 35 and 44 years of age.

Half of Russian crypto traders are aged 25-40. 30 percent of traders in this country are in the age between 18 and 25.