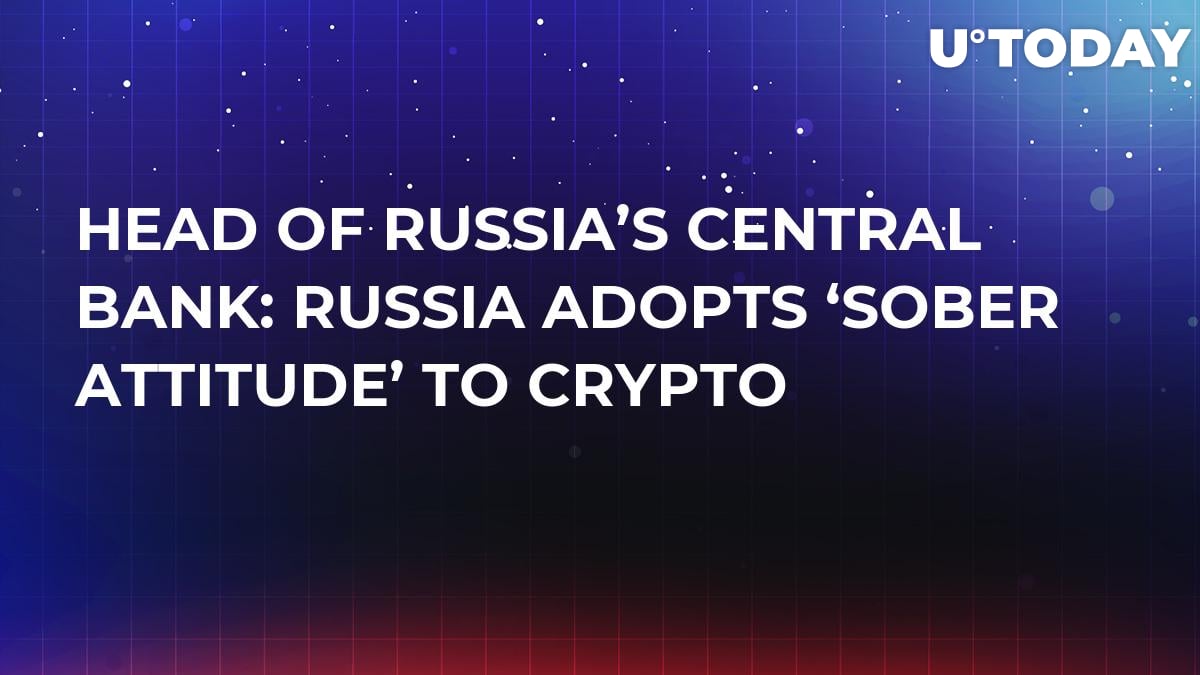 Taking part in the Finopolis (Forum of Innovative Financial Technologies) in Sochi, Russia, Ms. Nabiullina stated that in her view Russia is losing its feverish attitude to digital currencies. She reminded the audience that for the past three years the country had been too eager about this new virtual form of money and Blockchain as well.

The head of the Central Bank said that at the moment these technologies are becoming a norm for the modern world, no matter what country you take. Digital finance, she believes, are no longer for ‘advanced consumers,’ now it is for the vast majority.

However, as early as May 2018, Ms. Nabiullina stated that the Central Bank of Russia does not consider crypto transactions legitimate.