Robinhood to Roll Out Crypto Wallets Beta in January 2022 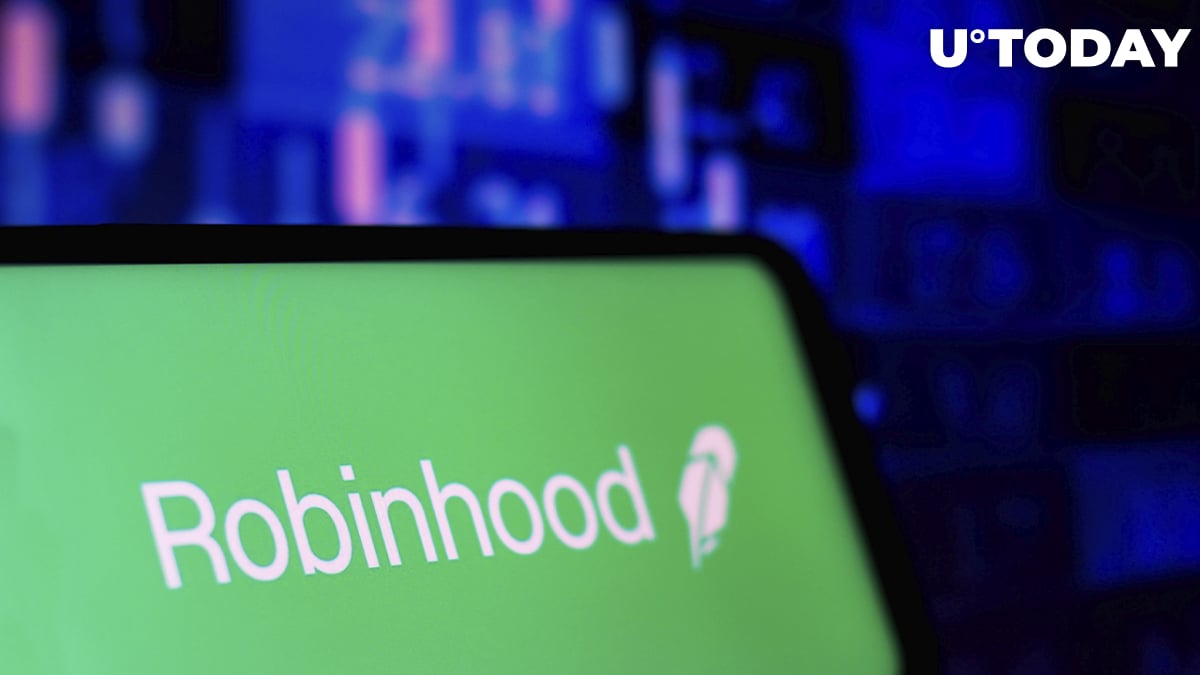 Robinhood has finally announced the approximate date for rolling out the beta test version of their cryptocurrency wallets – something that the SHIB community has been looking forward to since late September, hoping that the app will list this meme crypto.

According to the Sept. 22 announcement, these wallets would allow trading, as well as sending and receiving crypto on the app.

Robinhood announced that it will launch a beta version of the on-chain crypto wallet in mid-January next year. https://t.co/7POUgXYynV

Beta trials to commence in mid-January

As alpha tests are over now, the beta version of the wallets will be launched in just a few weeks – in the middle of January next year. According to a survey that Robinhood conducted among its users, customers who tested the alpha version, they would like Robinhood to provide educational content on crypto so they can understand terms like "transaction ID" and "network fees."

So, for this educational purpose, the app will expand its Robinhood Learn articles to cover crypto in addition to regular asset classes.

The blog post by Robinhood states that there will be a separate wallet for every cryptocurrency traded on the app. The survey said that 66% of users do not have any crypto wallet at all, and they expect to have a single wallet for all their crypto transactions. But since all transfers will be done on-chain, each coin will be given a separate address.

Robinhood also shared that it will add some extra security features for crypto wallets, including a multi-factor authentication feature.

The Shiba Inu community has been yearning for Robinhood to add SHIB to its list of traded assets. The Change.org petition for that issue has gained 553,472 signatures already.

The SHIB army on Twitter tweets every day about the listing request to Robinhood, as they believe that when the app adds the token, its price will soar toward a new historic peak.