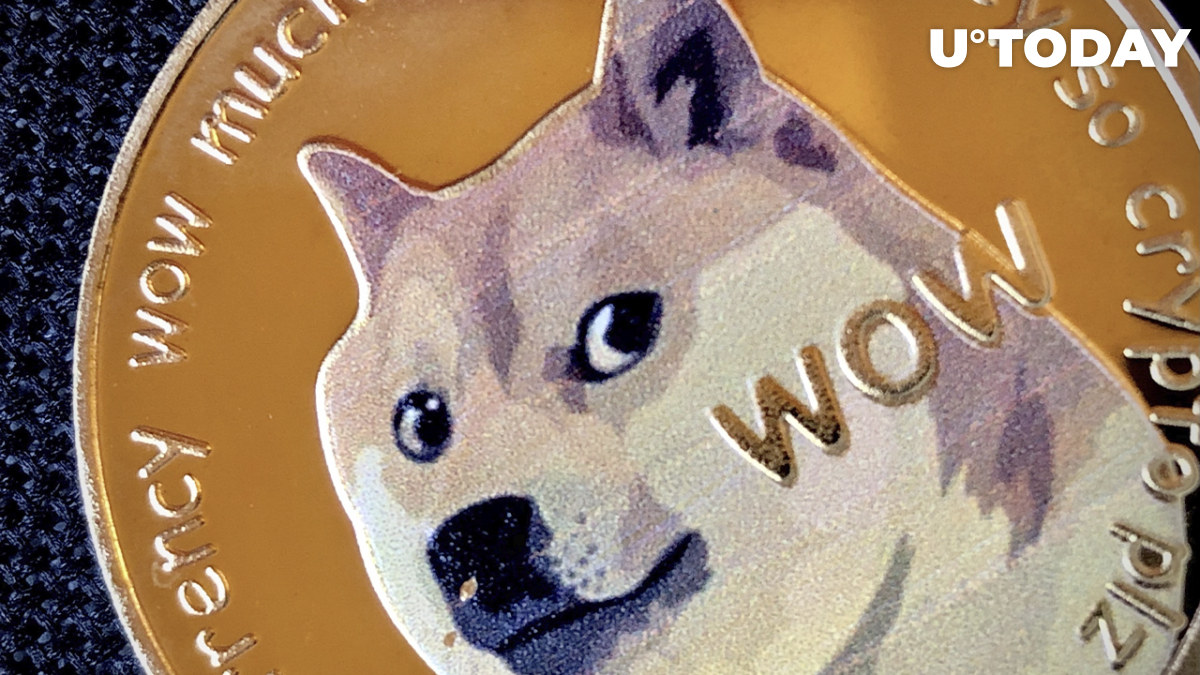 In a recent podcast by Lex Fridman, centibillionaire Elon Musk stated that Dogecoin crypto is fundamentally better than anything he has ever seen.

Musk compared Bitcoin and Doge, favoring the latter. He reminded Fridman that, compared to the world's flagship crypto, Dogecoin has a higher transaction volume and much lower transaction fee than BTC.

"You can't use it [Bitcoin] effectively for most things," he said, due to the very high transaction cost. And you cannot even scale that to a higher volume, he added.

The head of Tesla and SpaceX referred to Bitcoin's transaction speed as "comically low" in 2021 or if you fast-forward 10 years from now. However, back in 2008, the billionaire admitted - when the speed of internet connections was far worse than now - the small Bitcoin block size and long synchronization time did make sense.

"There is reluctance to spend Bitcoin"

If a community expects a crypto coin to rise in value over a certain time period due to increasing scarcity, Elon Musk believes, there will certainly be reluctance to spend it and people would prefer to "hodl" it.

However, according to him, if there is some dilution of a crypto asset that happens over time, odds are high that this currency would be used as a regular method of payment. There is more incentive for it to be used in this way. It was here that Musk called Doge "better than anything else I've seen, just by accident."

On the @lexfridman podcast, @elonmusk says that #Dogecoin #cryptocurrency is “fundamentally better than anything else I’ve seen, just by accident” $DOGE pic.twitter.com/10iITlcPoY

Back on Dec. 13, when Musk was declared Person of the Year by Time Magazine, he also stated that Dogecoin is much better suited for transactions than Bitcoin.

Is Doge really better than Bitcoin for Tesla?

This spring, when Elon Musk surprised the crypto industry by shutting down Bitcoin payments for Tesla e-cars for "environmental concerns," many on Crypto Twitter pointed out that Doge runs on the same proof-of-work (PoW) consensus algorythm as BTC. Therefore, Doge mining consumes as much energy as that of BTC. Besides, the mining of Doge is also linked to minting Litecoin - another PoW cryptocurrency.

In December, however, Musk tweeted that Tesla plans to launch some merch to sell for Dogecoin as an experiment "to see how it goes."