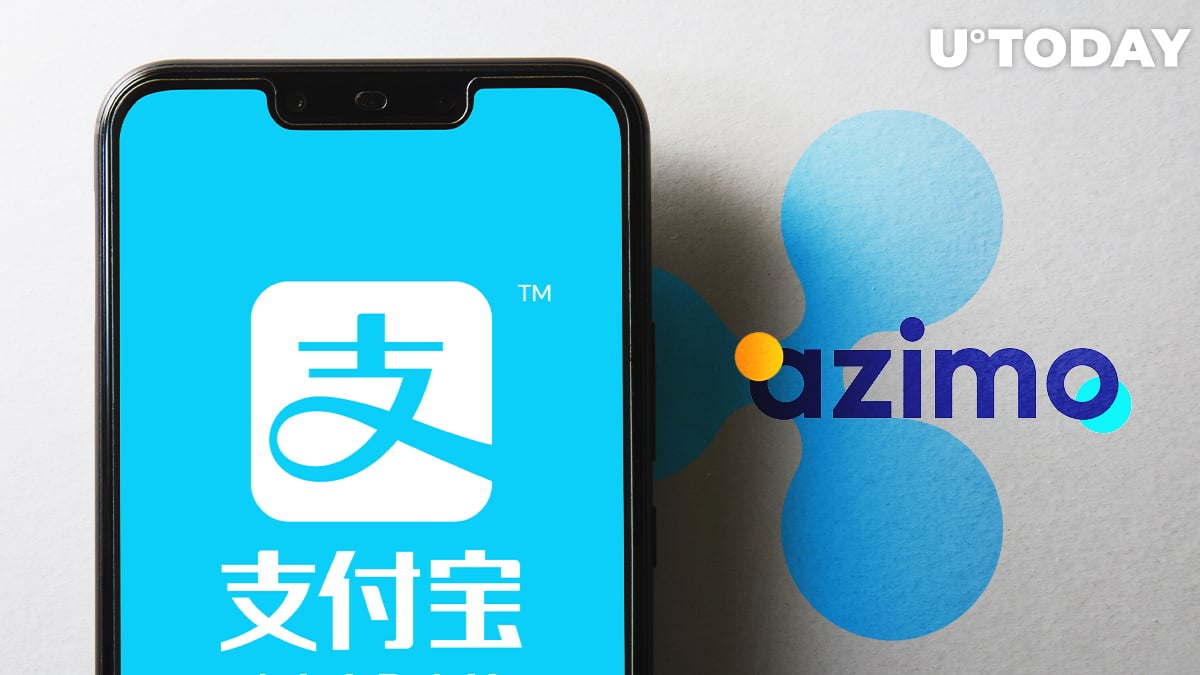 The partnership has been up and running for a while already.

Wiring cash from Europe and the U.K. to China via Azimo

Azimo has been using Ripple's ODL service since late February of this year. The partnership was initiated to integrate ODL as part of Azimo's remittance corridor into the Philippines.

Throughout 2020, Azimo plans to add ODL to more of its corridors around the globe. Now the company has become a partner of Alipay payment service, founded by the Alibaba online trading giant back in 2004.

Azimo offers its customers direct funds transfers to bank accounts in China with the money dropping in RMB, promising cheap and fast transactions.

To participate, the Azimo blog post says, you need to have an Azimo account and the Alipay ID of the recipient.

The blog post shares a detailed and simple guide on how to send funds to China and have them converted to yuan automatically upon arrival.

Funds from Europe and the U.K. can be sent in a number of fiat currencies, including GBP, EUR, DKK and NOK—seven currencies in all. New payment options will be added later on.

The post says that Azimo offers the best rate for sending cash to China in RMB.

As reported by U.Today earlier this week, another Ripple partner, ACI Worldwide, teamed up with the State Bank of India—the largest bank in the country's public center.

Another Ripple partner, Currencycloud, has inked a partnership with Canada-based Dunbridge Financial company, headquartered in Toronto.

Using the Currencycloud Spark solution, Dunbridge's clients will be able to send more than thirty fiat currencies from e-wallets to almost 200 countries and receive payments from those locations.