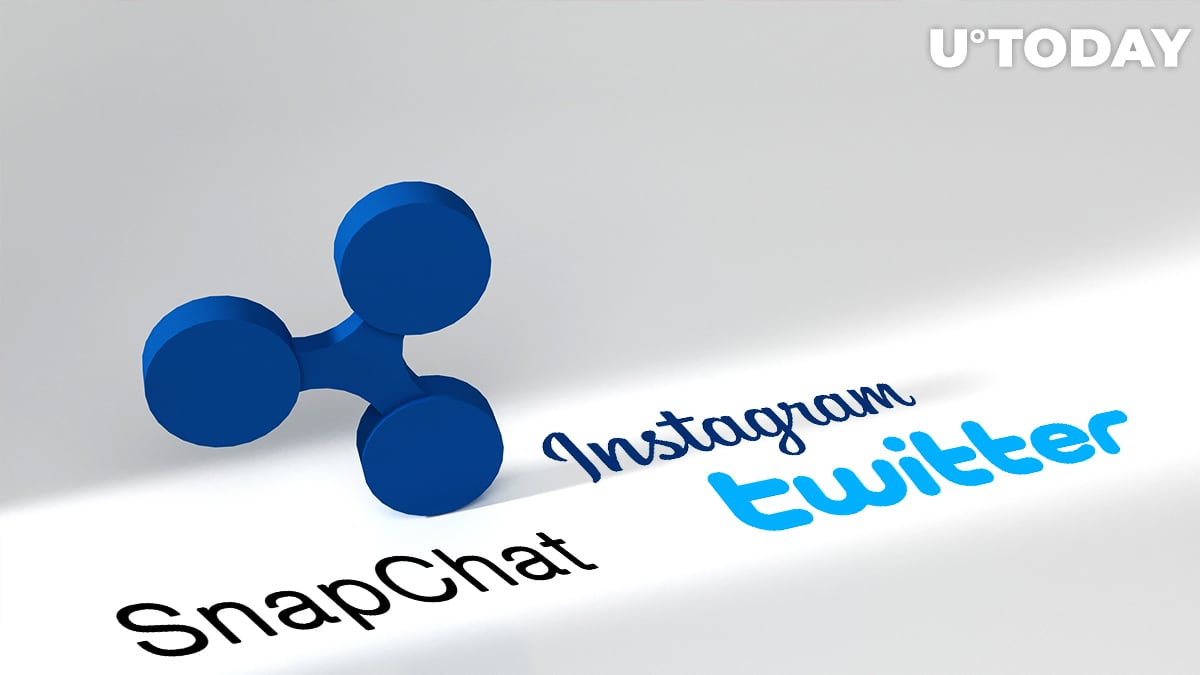 Tiffany Hayden, a major XRP community member, has drawn public attention to promoted Ripple advertisements about XRP that have appeared quite often on Crypto Twitter recently.

Other community members have shared that they also saw similar ads on other top social media platforms: Instagram, Facebook and Snapchat.

Tiffany Hayden has tweeted that, in the past two days, she has come across promoted Ripple tweets about six times in her feed and asked if she was the only person who bumped into them.

A heated discussion unfolded under her post, with other XRP fans confirming they had seen similar tweets and speculating as to why Ripple is doing it.

Hayden was surprised to see these promoted XRP tweets due to regulatory disputes as to whether XRP is a security or not.

I thought Ripple avoided marketing XRP this whole time because that would put it in the realm of a security?

She also stated that, since Ripple mostly promotes XRP as a coin for banks and financial institutions, advertising it on social media is a little disingenuous.

But it's a tad disingenuous to claim the asset is for banks/financial institutions while advertising it on crypto twitter and Snapchat, no?

Ripple does nothing to support the XRP network?

Tiffany Hayden basically stated that Ripple is misleading the XRP community, who are sitting on large XRP stashes and acquiring more of this asset, since the blockchain decacorn does not provide even minimal support to the XRP network or provide the infrastructure necessary for it to process 1,500 transactions per second.

According to Hayden, the XRP network is supported by a bunch of volunteers and Ripple refuses to admit this fact.

Everybody who buys XRP does it under the impression that Ripple, a $10B company, will do the minimum for the network or provide the infrastructure so their claim that XRP can process 1500 TPS is true. They don’t. And they refuse to say they don’t or that they’re not responsible.

I realized it when the network was one validator away from going down and I saw only a handful of volunteers are what keep it up.

As one of the comments in the thread states, Hayden may have been part of the Ripple team herself in the past or had other sorts of connections with Ripple.