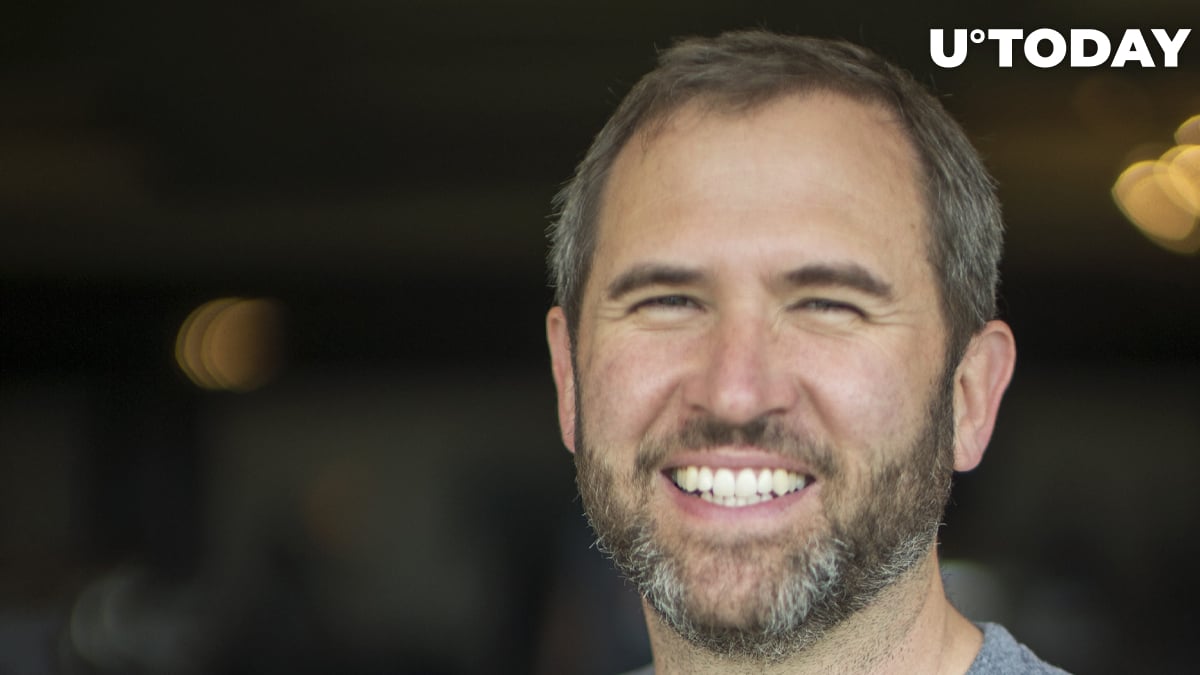 Brad Garlinghouse, CEO and cofounder of digital payments mogul Ripple Inc., shared his thoughts on the prospects for the king coin in the next ten years.

A $1 trillion market cap was inevitable for Bitcoin (BTC).

In his latest tweet, Mr. Garlinghouse claimed that reaching the first trillion in market cap is an "amazing" milestone for Bitcoin (BTC). Meanwhile, Ripple's CEO is not surprised by this accomplishment.

He recalled the days when the aggregated market capitalization of the digital assets segment was barely touching ten-digit zones. Even from these positions, joining the "four commas club" seemed inevitable for Mr. Garlinghouse.

At the same time, the speed of Bitcoin's (BTC) growth excites him; the progress took less than 10 years. And the next ten years will likely provide even brighter opportunities for digital gold, Ripple's Garlinghouse added.

And what about Ripple?

The last week brought some meaningful news, and not only for Bitcoin (BTC)—for Garlinghouse's Ripple Inc. The company and the U.S. watchdog, the SEC, failed to settle the SEC's lawsuit in the pre-court stage. This fact was revealed although the SEC's administration totally changed since its anti-Ripple attack.

Moreover, the SEC amended its lawsuit so that Ripple Inc. is now accused of XRP price manipulations on top of merely offering illegal securities to U.S. citizens in the form of XRP tokens.