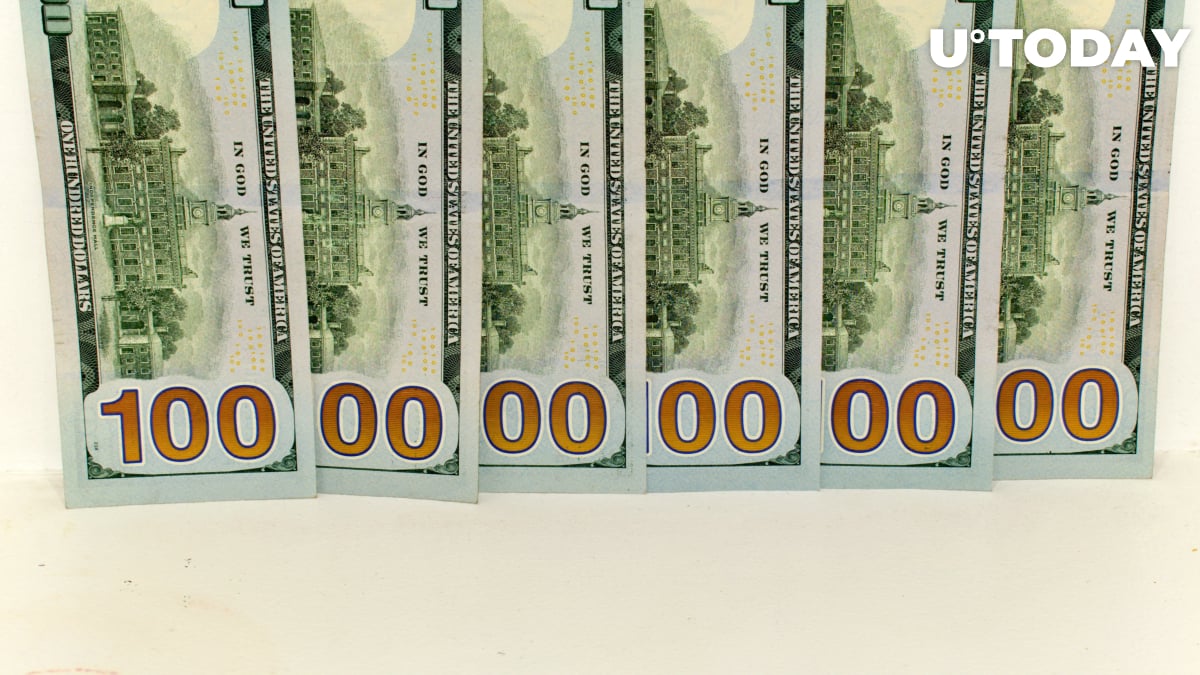 Bitcoin's market cap has hit $1 trillion, according to CoinMarketCap data.

Earlier today, the cryptocurrency soared to a new all-time high of $53,750 on the Bitstamp exchange.

The flagship coin has come a long way in 12 years. The total value of Bitcoin surpassed $1 billion for the first time back in March 2013. Since then, the top cryptocurrency has endured several boom and bust cycles. Its most recent rally is primarily attributed to exploding institutional interest.

Bitcoin's market dominance is currently sitting at 60.5 percent. The value of the whole cryptocurrency market has surpassed $1.6 trillion.