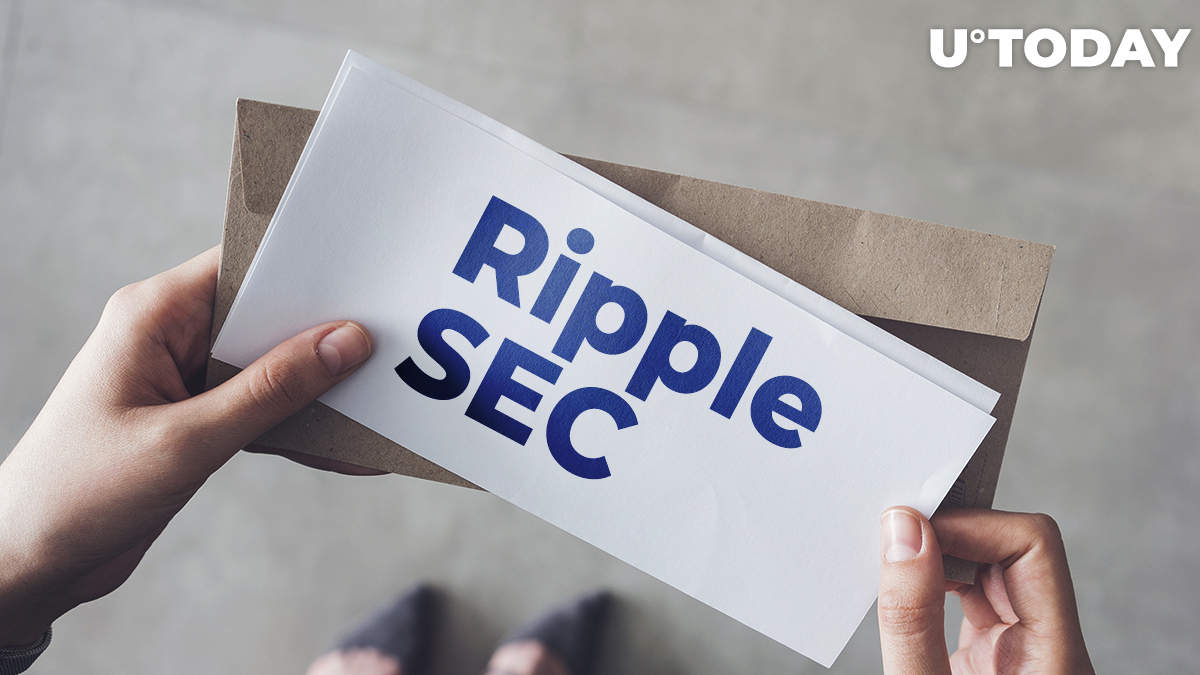 The Securities and Exchange Commission (SEC) and Ripple have filed a joint letter to Federal Judge Analisa Torres of the US District Court for the Southern District of New York, which says that there’s no prospect for settlement “at this time”:

Counsel for the parties have met and conferred and, having previously discussed settlement, do not believe there is a prospect for settlement at this time. However, the parties will promptly notify the Court if any settlement in principle is reached as to any Defendant.

The letter, however, mentions that the settlement talks were only held with the SEC’s division directors who have already left the agency:

Defendants agree with the statement, but note that previous settlement discussions took place under a previous administration and were principally with relevant division directors who have since left the SEC.

In early January, Ripple CEO Brad Garlinghouse revealed that their attempts to settle the SEC’s charges fell through.

Ripple continues to hang on to a vague hope that the Biden administration will be more lenient toward the embattled blockchain company.

That said, Gary Gensler—who was nominated as the SEC chairman by President Joe Biden in January—explicitly stated that there was a “strong case” for XRP to be viewed as a security.

The case will drag on at least until August

The SEC took Ripple to court in late December over unregistered sales of the XRP cryptocurrency, going after its biggest target within the cryptocurrency industry yet.

As reported by U.Today, Judge Torres asked the parties to consent to a magistrate judge on Dec. 29, which was a standard legal procedure. The SEC and Ripple have expectedly refused to expedite the trial.

The case will be over no earlier than Aug. 16, the day all discovery is supposed to be completed.

An initial pretrial conference has been scheduled for Feb. 22.