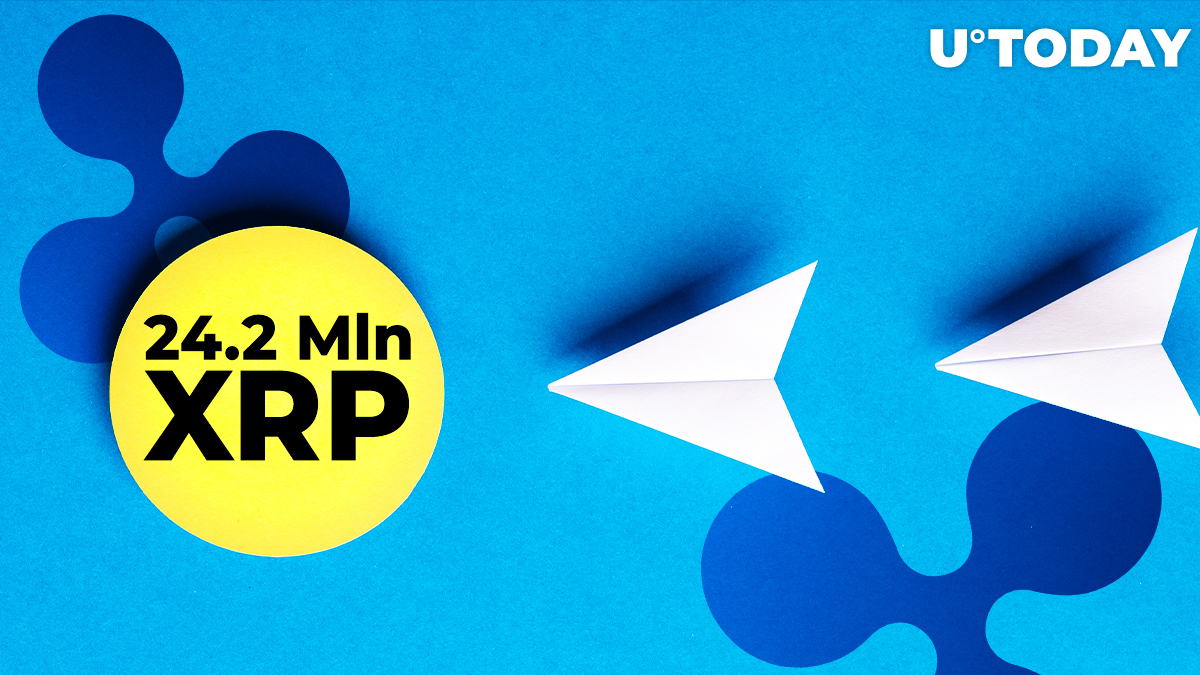 XRPL Monitor blockchain tracker has tweeted that, over the past 24 hours, Ripple has transferred $6,089,565 in XRP (24.2 mln) between its wallets.

Meanwhile, trading giant Coinbase Pro has transferred around 30 mln XRP, and Jed McCaleb is cashing out another large portion of XRP.

As reported by XRPL Monitor, the San Francisco-based global DLT monster Ripple has been wiring more of its precious XRP within the company.

Both XRPL Monitor and Whale Alert have reported this transaction.

While some in the XRP community were taking guesses as to the goal of this transfer, an anonymous Twitter user suggested that these funds may have been allocated for operating expenses and hiring new team members for Ripple.

In the past, many commentators suggested that XRP dumps made by Ripple were preventing XRP from surging on the market.

However, taking into account the 60 percent of the total XRP supply held by Ripple, even these frequent wires can hardly keep the price down, experts believe.

The exchange made three transfers, each bearing approximately 10 mln XRP. Curiously, transaction fees here varied from 20 XRP to only 2 XRP.

XRPL Monitor has also detected two transactions, carrying 5.7 mln XRP each and totaling 2,902,788 in USD together.

The funds were sent from the "tacostand" digital wallet, which is known to belong to Jed McCaleb—one of Ripple's founders and its former chief technical officer.

Apart from that, McCaleb created the infamous Mt. Gox exchange and the Stellar Lumens platform, a Ripple competitor.

Ripple has been making regular XRP payments to McCaleb for his role in founding the blockchain giant at the dawn of the crypto industry.