Ripple v. SEC Might Be Pushed Back One Month 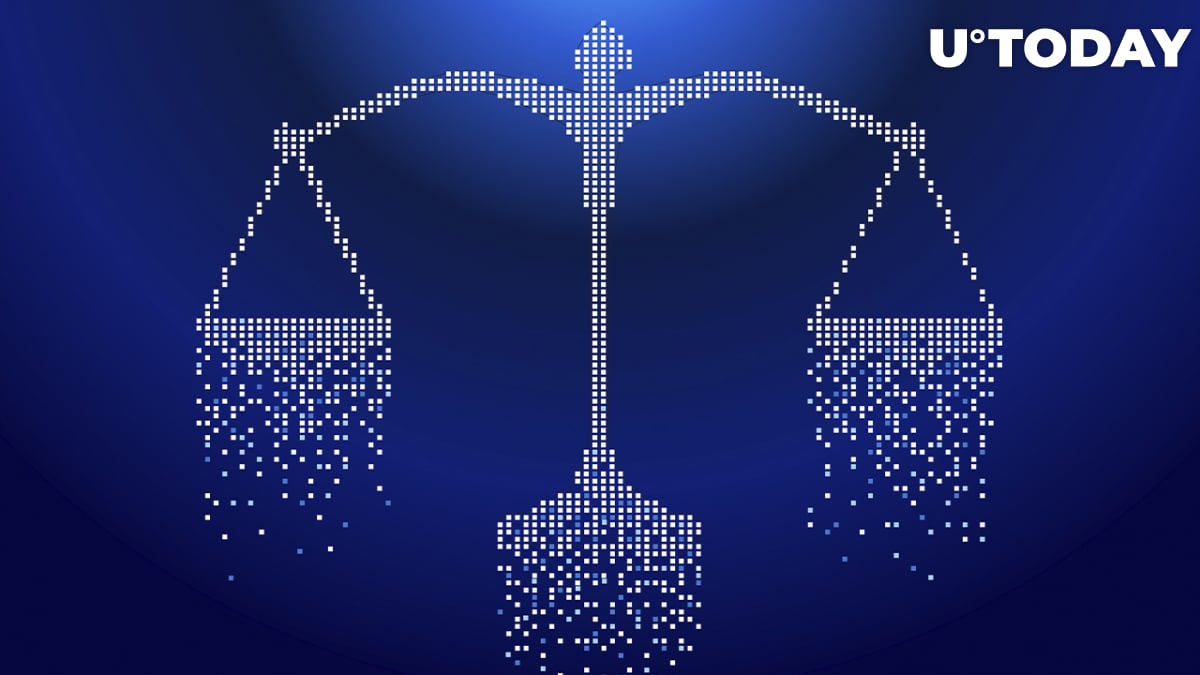 Ripple's case against the SEC might be pushed back another month according to Fox Business journalist Eleanor Terrett.

As Terret reports, the case might receive another pushback due to an expert discovery deadline delay. The pushback is tied to the "new" pandemic (new variant) that has emerged in the U.S. and Europe.

In addition to the delay in the case, a source close to Fox Business points out that the new motion will be filled in court tomorrow.

Ripple was one of the few companies looking for regulatory clarification over their operations, but the SEC cracked down on this. The company's defense is built on the premise that the commission has not notified the company about its violation of federal laws.

The crypto company is accused of illegally selling $1.3 billion worth of XRP tokens, which the SEC considered unregistered securities. The CEO and co-founder of the company, Brad Garlinghouse and Chris Larsen, are acting as defendants in the case.

The defendants have also claimed that the regulator gave other cryptocurrencies free passes by not marking them as securities.  Due to increased risks around Ripple, the cryptocurrency that is associated with Ripple, XRP, lost more than 60% since the ATH in April of 2021.

The case became an exemplary "Government v. Crypto" trial in which the lack of clarity, as Ripple's lawyers have suggested, is one of the main problems that could become a significant problem for the industry's interaction with government regulators like the SEC.