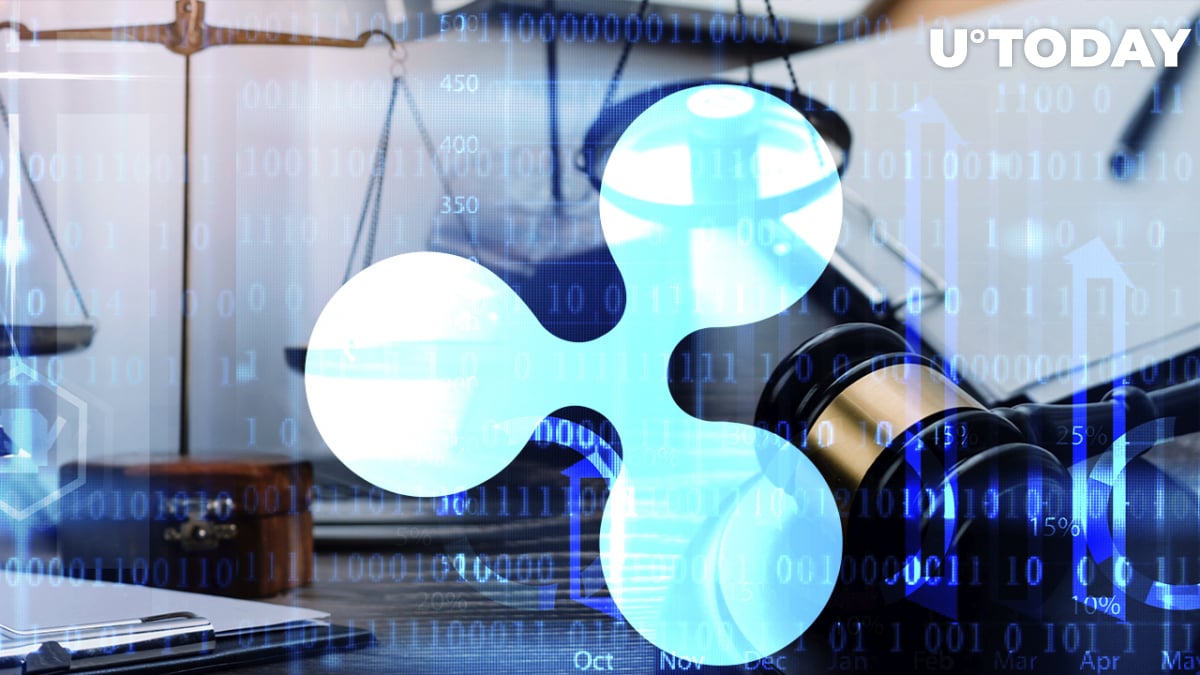 In a recent interview on CNBC, former Securities and Exchange Commission Chairman Jay Clayton made a rare comment, albeit a short one, about the high-profile Ripple lawsuit that he brought against the company during his last days on the job last December.

"Squawk Box" host Becky Quick asked the former government official about potential conflicts of interest surrounding the enforcement action that some XRP proponents believe may have given an unfair advantage to rival Ethereum.

While refusing to make any insightful comments about the case, Clayton says that the defendants are entitled to their opinions:

Related
Mike Novogratz Has Bearish Warning About Crypto
Clayton says that SEC officials, who are not allowed to comment on the case, let facts stand where they are and speak for themselves.

Ripple is accused of illegally selling $1.3 billion worth of XRP tokens, which the SEC alleges are unregistered securities, with CEO Brad Garlinghouse and co-founder Chris Larsen also acting as defendants in the case.

The company started claiming that the SEC gave Ether and Bitcoin a "free pass" by designating them non-securities. The agency, however, has clarified that it is yet to take an official stance on any particular digital currency.

In mid-July, Sarah Netburn, the magistrate judge overseeing discovery disputes in the Ripple case, authorized the deposition of William Hinman, former director of the agency's Division of Corporation Finance, who said that Ether was not a security in his now-famous 2018 speech. In his testimony, Hinman said that he had warned Ripple it had to bring XRP into compliance with security laws.

Hinman's law firm being part of the Enterprise Ethereum Alliance and Clayton joining hedge fund One River Asset Management shortly after his departure from the SEC provided a breeding ground for speculation within the XRP community.

Ripple executives have shied away from peddling conspiracy theories about conflicts of interest, but Garlinghouse did say the timing of the lawsuit was sketchy in a September interview:

I get this question a lot...The timing stinks. It's not a good look.