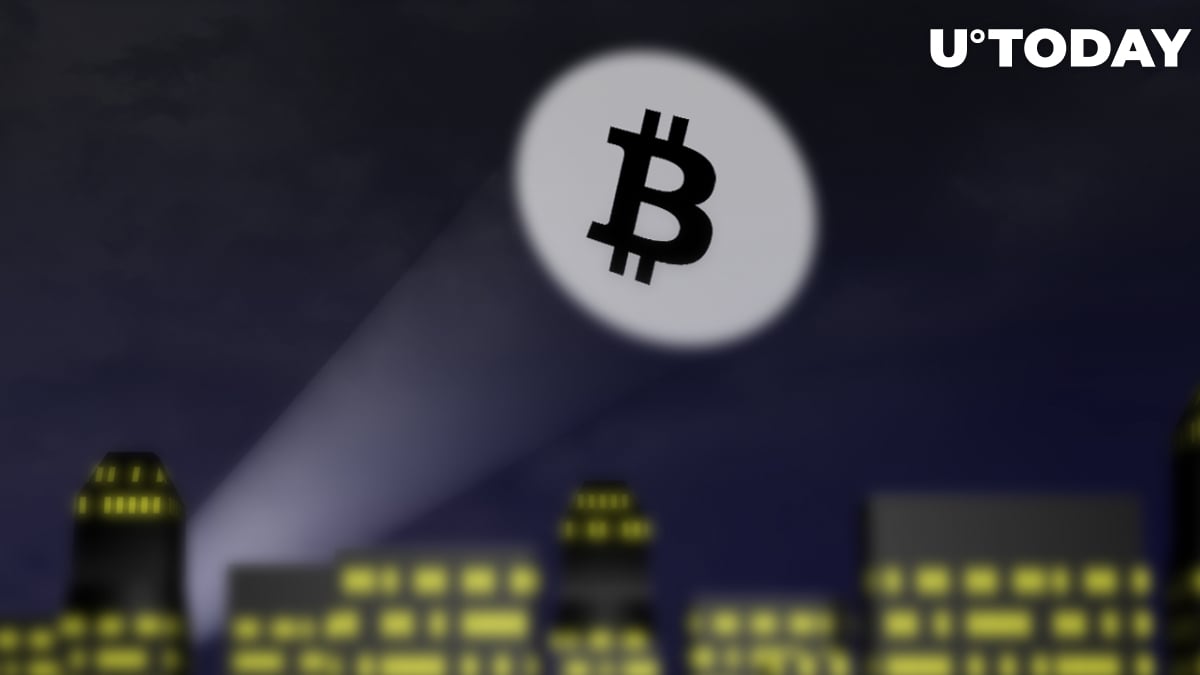 Bitcoin's swift correction down has led to a volatility spike, which is a good sign for investors who rely on technical analysis as their main trading methodology. With increased volatility, numerous technical and on-chain indicators gave out potential reversal signals. The Dormancy Flow metric was also one of the tools that is hinting at a potential reversal on Bitcoin.

The Dormancy Flow metric in a nutshell

Related
Stocks Might Be Reason Behind Crypto and Bitcoin Drop, Here's Why

The metric itself can be used to determine when Bitcoin is in a bullish or bearish state. Whenever the metric reaches values close to 200,000, traders expect a reversal on the market.

According to the last five signals provided by the metric, the Bitcoin shift took place after a very strong drop in the Dormancy Flow. Such a tendency could be tied to a drop in true network activity that reflects the spending behavior of Bitcoin investors.

This bottoming signal has only flashed 5 times before in Bitcoin's history. pic.twitter.com/0P36jYMzvw

As the true spending on the network drops significantly, the selling pressure is being considered less intensive and the asset has more opportunities to start growing again. According to the indicator, the highest spending rate in the last two years was present in the summer, when Bitcoin's price dropped from $64,000 to $29,000 in two months.

At press time, Bitcoin is trading at $42,000 after showing a 2% price increase since yesterday.