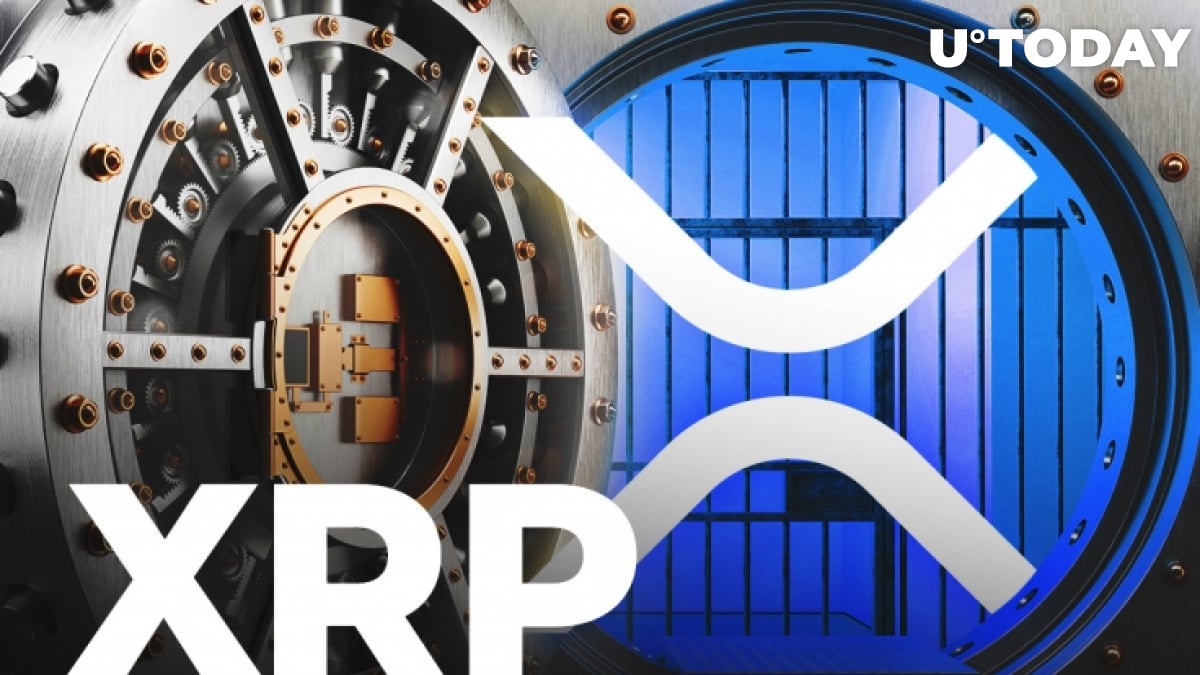 On the first day of July, Ripple, the San Francisco-based blockchain giant, has just unlocked 1 billion XRP token from its escrow wallet in two separate transactions, according to Whale Alert.

The tokens are cumulatively worth more than $177 mln, but their scheduled release is not expected to affect XRP’s price performance.

Ripple has long been accused of negatively affecting the XRP price with its quarterly sales, with CoinMetrics founder Nic Carter directly linking them to the token’s abysmal performance.

Almost 4,000 members of the XRP community have signed a petition on change.org to urge the blockchain decacorn to stop dumping XRP.


Related
If Ripple Is Successful, That Doesn’t Mean XRP Has to Be Too: Anthony Pompliano

However, despite that XRP’s sales declined to just $1.75 mln in Q1 2020, the price of the token remains down eight percent (in sharp contrast to the rest of the crypto market).

Now that the XRP price has fallen off a cliff, it would only be worth $10.2 bln as of today.