Yuri Molchan
Former Ripple CEO Chris Larsen was spotted wiring a gargantuan sum of 75 mln XRP to a wallet that was created by himself, according to analytical data 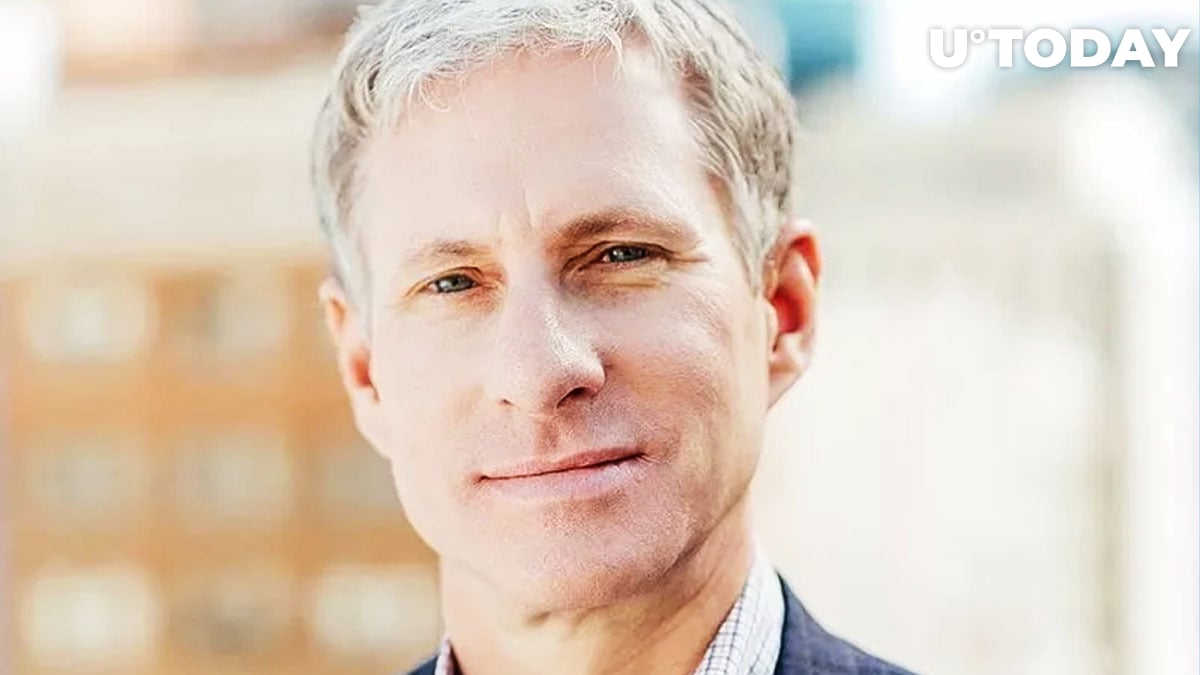 As is clear from data shared by XRPL Monitor, earlier today, Ripple co-founder Chris Larsen wired a whopping 75 mln XRP between his wallets.

The data also shows that blockchain heavyweight Ripple also made a transfer for a substantial amount of XRP.

According to the XRPL Monitor, which tracks XRP transfers, just recently the DLT giant Ripple transferred eleven million of its XRP coins.

The Ripple transfer was conducted to a wallet set up by Ripple itself, although this was hidden behind several nicknames, as Bithomp showed.

Large XRP transfers like this do take place from time to time. Ripple does not bother to explain their purpose to the community. Many believe that the San-Francisco-based blockchain decacorn is merely dumping the coins into the market, to keep the price low.

Ripple gets the first bank to utilize RippleNet Cloud

The first bank to start leveraging the RippleNet Cloud is Brazilian Banco Rendimento, according to a recent Ripple article.

Other clients of Ripple, such as MoneyGram, Azimo, etc, have already been using RippleCloud successfully.

By leveraging the RippleNet Cloud, the largest Brazilian bank, Banco Rendimento, expects to increase the volume of its customers’ payments by Q1 2021.