If Ripple Is Successful, That Doesn’t Mean XRP Has to Be Too: Anthony Pompliano 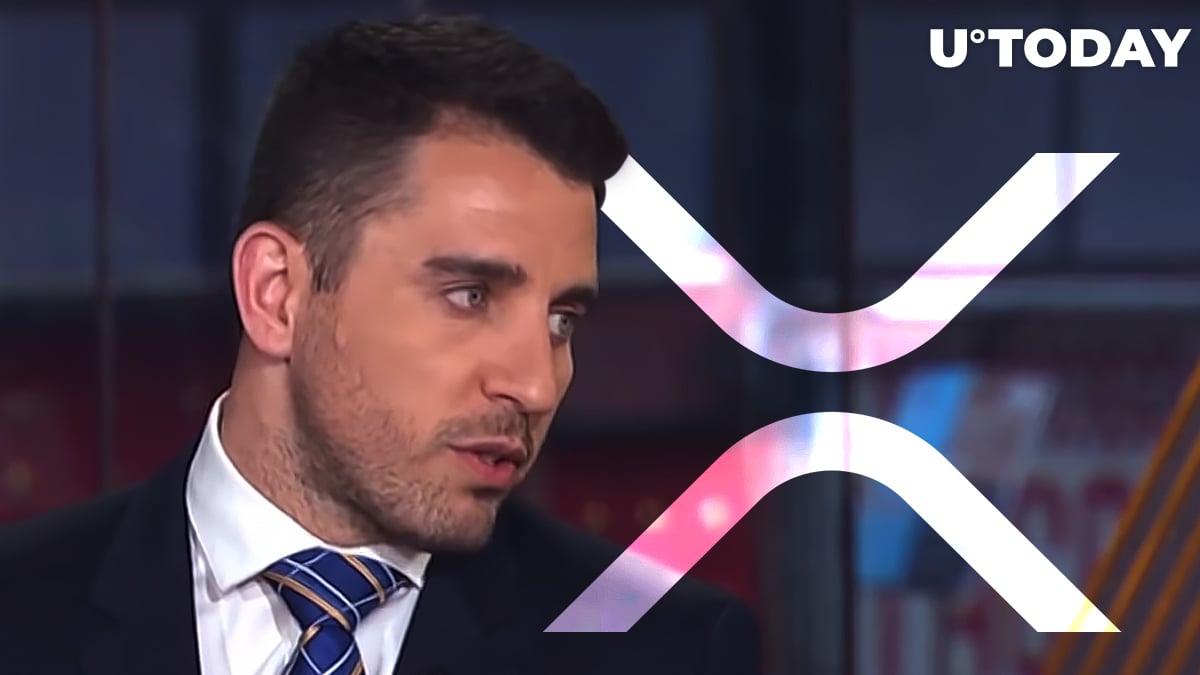 During the talk, Mr. Arrington shared his love for XRP and that he has collaborated with Ripple’s Brad Garlinghouse in the past.

However, Pomp’s attitude towards XRP did not quite reflect that of Arrington’s.

During their conversation, Mr. Arrington shared a story of how he got involved with the crypto industry after earning substantial returns on a couple of ICO investments back in 2017, which he was introduced to by his girlfriend.

The TechCrunch founder later discovered Ripple to be the best crypto company of the time and arranged to meet with Brad Garlinghouse as he was seeking help in setting up his own crypto hedge fund.

Mr. Arrington said that, for tax reasons, Ripple did not invest in his fund directly but the CEO provided a great deal of assistance in helping Arrington XRP Capital become visible on the market.

On XRP and Bitcoin

The entrepreneur also shared his general attitude towards crypto, Bitcoin and XRP, in particular. He loves XRP and believes that ‘Bitcoin is money and money is Bitcoin’.

He did admit though that US regulators, such as the SEC, should get out of its way to allow it to develop as the Internet did in the 90s and allow it to produce great future results.

Mr. Arrington shared his take on China or Singapore likely grabbing the leading position in DLT and crypto in the future, while it should be the USA, as it was with the Internet.

Pomp respects Ripple but he does not bet on XRP

When Michael Arrington asked Pomp to share his take on XRP, the podcast host admitted that he wished he had invested in Ripple earlier to earn a nice profit.

As for XRP, Pomp stated that he sees the coin as a part of the overall Ripple product (which is a software to improve bank operations, as he put it). What he does not understand is why people buy XRP in hopes of its price rising in the future.

If Ripple is successful, that does not necessarily mean that XRP has to be successful, Pomp said.