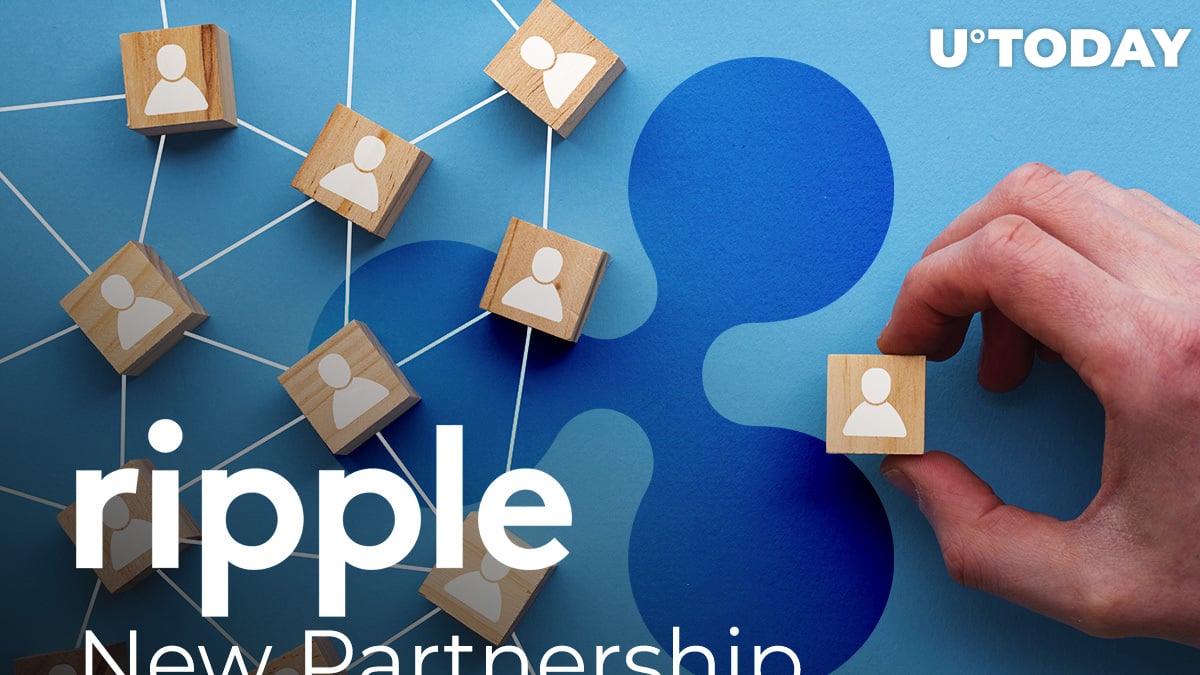 Ripple’s network, which powers quick payments across borders, counted over 300 people as customers in November last year. This includes both banks and remittance operators with MoneyGram as the largest among them.

Now, Ripple has one more customer on board, which will allow the San-Francisco-based blockchain giant to strengthen its presence in Asia.

Through our partnership with DeeMoney, over 1 million Thais working globally can now transfer money back home at the lowest fees and best rates. https://t.co/b68mJ29vW2

Ripple teams up with DeeMoney

Fintech firm DeeMoney, headquartered in Thailand, has announced its partnership with Ripple. DeeMoney conducts international payments and is now going to make them through RippleNet. As per the announcement on Ripple’s website, DeeMoney is the first financial company in Thailand to use Ripple that does not offer banking services.

DeeMoney has started using the benefits of RippleNet to provide payments to Thailand from surrounding countries – South Korea, Indonesia and Singapore, as well as Israel and the Middle East areas – offering lower fees for remittances.

As per recent data, currently there about a million Thai residents working around the world who send money back to their home country. Every recipient in Thailand, who uses DeeMoney, receives their cash from abroad directly to their bank account.

When the next phase of the partnership between the two companies begins, DeeMoney will begin sending payments from Thailand to other countries as soon as they find suitable banking institutions to partner with.

“We are excited to partner with Ripple as, together, we aim to democratize finance in Thailand by bringing a new level of efficiency and accessibility for cross-border transactions to and from the nation.”

Ripple considers DeeMoney a key player in the remittance sphere in Thailand and is pleased that this is the first non-banking institution to utilize RippleNet in the country.

Meanwhile, Ripple has been affected by the coronavirus as well but to a minimum degree. As earlier reported by U.Today, Ripple's staff are now working from home.

This information was shared by CEO Brad Garlinghouse on his Twitter page.