Ripple Partners with One of Most Innovative Non-Profit Organizations

Alex Dovbnya
Ripple joins forces with Rippleworks, the non-profit organization that was founded by Chris Larsen 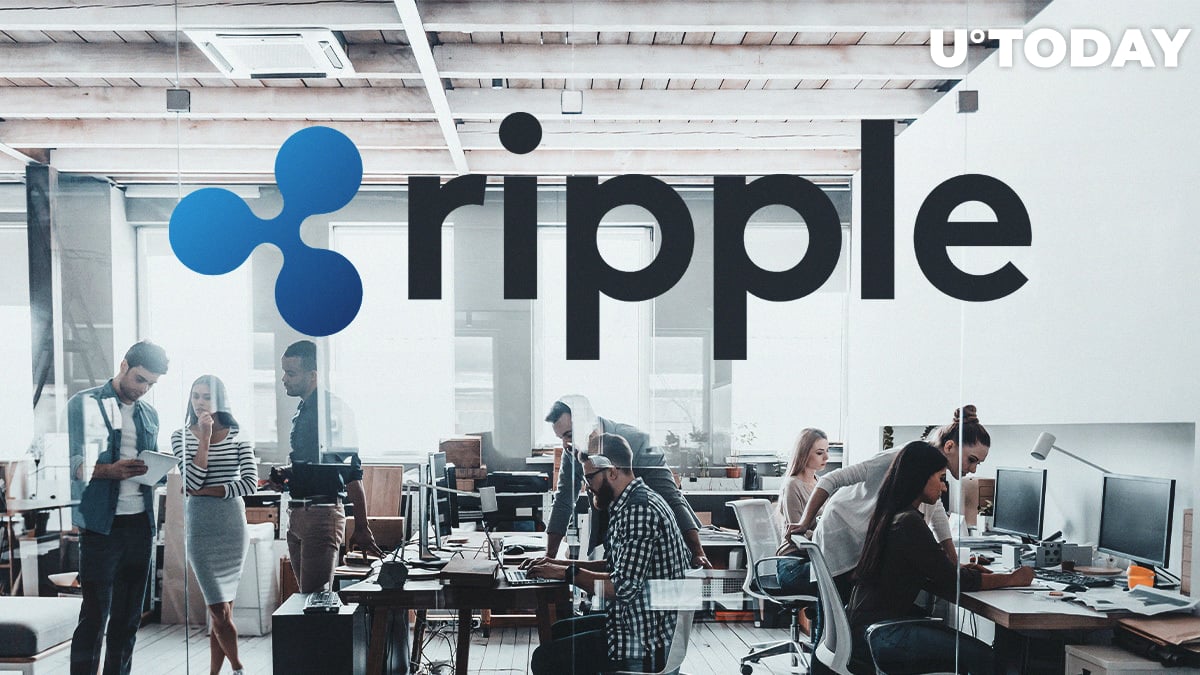 Ripple, one of the leading blockchain companies, has inked a partnership with Rippleworks to support 'powerful initiatives' around the world.

Rippleworks was founded by its CEO Doug Galen and former Ripple boss Chris Larsen back in 2015. The organization offers practical support for entrepreneurs to grow their businesses, which includes funding and expert advice. Larsen, who is known as the richest person in the cryptocurrency industry, donated his own money to kick off the foundation.

The non-profit greatly benefited from the rapid growth of the XRP token back in 2017, which it converts to fund promising projects in dollars. As of October 2019, Rippleworks' assets surpassed $370 mln.

Larsen tweeted that he was 'proud' to be recognized by Fast Company but there there is a lot of work ahead of them.

.@DougGalen and I started Rippleworks 5 years ago to support practitioners tackling some of the toughest challenges of our time. While there's so much more to do, I want to take a moment to celebrate the entire team on this achievement. Couldn't be more proud! https://t.co/gbJesoR5dc

Meanwhile, some members of the cryptocurrency community remained unimpressed by the new collaboration and dismissed it as yet another paid partnership. Ripple partnering with the company that was founded by its own CEO seems to be nothing to write home about.

The $10 bln blockchain giant recently appeared under fire in late February after its key partner MoneyGram disclosed that it was paid $11.3 to use Ripple's software.