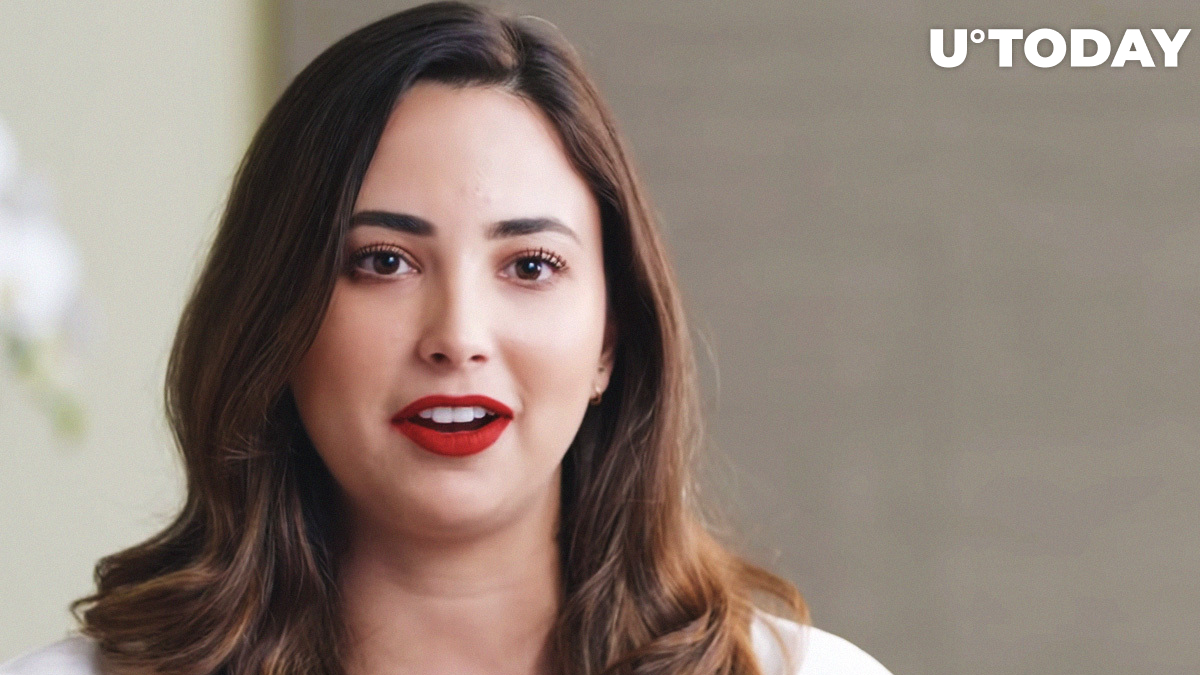 On its official website, Ripple has published an article showing the inside of the collaboration between MoneyGram, Ripple and the Mexico-based Bitso digital exchange, which has now become a crypto heavyweight in Latin America.

The head of finance at Bitso, Bárbara González Briseño, says that Ripple has turned transnational payments to Mexico into a fast and low-cost process. It has also given a great deal of the unbanked population there access to finance.

The world’s largest liquidity of fiat to XRP

Ripple’s ODL and MoneyGram have completely changed the way remittance now works from abroad to Mexico, says Briseño. Ripple has transformed Bitso itself, she adds.

“We have the world’s largest liquidity of Mexican pesos to digital assets and are MoneyGram’s key exchange partner for remittances into Mexico.”

Bitso has been collaborating with Ripple since late 2018, using its ODL service. The latter allows Bitso and its banking partners to transfer USD into Mexican pesos via XRP within literally minutes.

Now Bitso is spreading ODL wider, offering it to its partners. Recently, the use of ODL and XRP in Mexico has drastically increased, thanks to Ripple, Briseño says.

“Just a few months after starting work with Ripple, we were able to offer a fully functioning solution to our partners. Since July 2019, we’ve seen a major increase in adoption as well as the volume of transfers we’re facilitating.”

As per Bitso's chief of finance, Ripple’s ODL has allowed cutting the cost of typical cross-border payments to Mexico to around one fifth.

Over 11 million Mexican citizens live and work in the US now. At Bitso, they believe that the transnational payment market between the two countries will be worth at least $35 bln per year.

After obtaining 1.5 percent of the market last year, in 2020 Bitso intends to get a ten times bigger piece of the pie.