Yuri Molchan
Fintech behemoth Ripple has wired 131 mln XRP between its wallets and to its EU ODL corridor over the past 12 hours, as per recent data, while XRP surged to $0.30 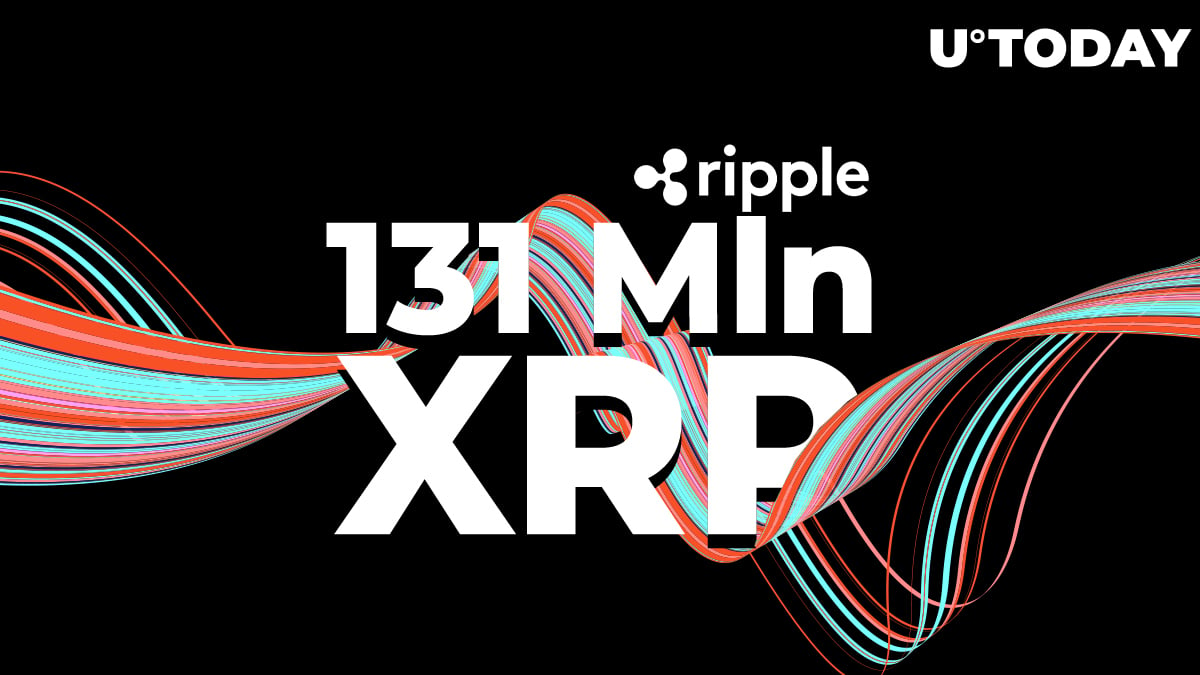 XRPL Monitor tracking service has shared data about almost a dozen large transactions from Ripple bearing a total of 131 mln XRP, each transfer amounting to at least 10 mln coins.

The surge in activity has coincided with the spike of the fourth largest crypto to the $0.30 level.

XRPL Monitor bot has noticed and brought to public attention around a dozen transactions conducted by the blockchain decacorn Ripple over the past 12 hours.

The wires carried a total of $39,312,867 in XRP, mainly between Ripple's internal wallets. Some transactions were sent to its RL18-VN wallet, which is believed to be used as an "extra escrow wallet" of the company.

In addition, since Nov. 17, XRP has been trading in a close range to $0.30. On Thursday, the coin again hit this level, reducing a bit only in the last couple of hours.

Large movements of XRP by the company could signify that Ripple is cashing out some of its XRP stashes.

Ten mln XRP in particular was sent to the Luxembourg-based Bitstamp exchange, which is also Ripple's ODL platform in Europe.

On Nov. 19, as covered by U.Today, Ripple acquired 51 mln XRP from Bitstamp.

Brad Garlinghouse says Ripple is not competing with Bitcoin

In a recent episode of Fortune's podcast Brainstorm, Ripple CEO Brad Garlinghouse assured listeners that Ripple does not compete with Bitcoin.

In a tweet published today, he praised Bitcoin as a store of value and an "extremely useful inflation hedge" as the interest of financial institutions is skyrocketing.

Returning to XRP, Garlinghouse reminded listeners that it serves a different purpose than Bitcoin—its speed, low cost and scalability have turned the coin into an extremely useful payment technology.