Yuri Molchan
Data shows that, over the past 24 hours, Ripple, its major ODL corridor with two other big players wired over 116 mln XRP, while Bitrue launched another XRP trading pair 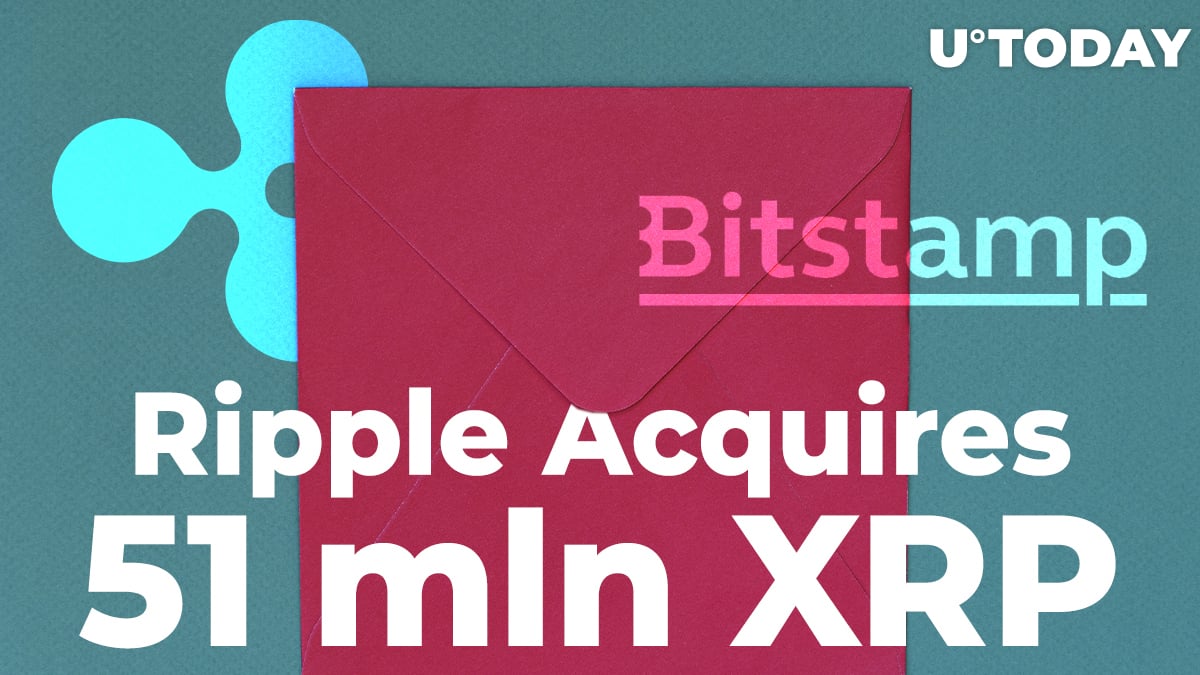 According to data shared by XRPL Monitor, over the past 24 hours, Ripple decacorn has acquired 51 mln XRP via its major ODL corridor in Europe, Bitstamp.

Also, a few other major players have shifted around 65 mln XRP among each other.

Data from the past 24 hours shared by the XRPL Monitor tracking bot states that the Ripple behemoth, along with Bitstamp, Binance and BitGo have cumulatively transacted around 116.4 mln XRP amongst each other.

Ripple wired 20 mln XRP, sending half of that to its ODL corridor, Bitstamp, based in Luxembourg. Later on, the blockchain heavyweight received 51 mln XRP from Bitstamp in two transactions bearing 31 mln and 20 mln XRP.

This sparked a discussion in the comment thread as to what made the blockchain giant acquire the XRP from Bitstamp.

Custodial crypto service BitGo (targeted for purchase by PayPal after it launched crypto acquisitions for its customers) wired 33.4 mln XRP with 13.4 mln going to Bitstamp.

PayPal may have acquired BitGo already

Earlier, U.Today reported that TechCrunch founder Michael Arrington assumed that the PayPal giant may have already closed the deal to acquire BitGo but had not announced it yet.

Another major crypto entity from which Bitstamp received a lump of XRP was Binance. The world's largest crypto exchange pushed approximately 12 mln XRP to this Europe-based exchange.

The exchange says that the pair was launched after a collective vote from its active users.

At press time, the fourth largest crypto currency, XRP, is changing hands at $0.28 after breaching the $0.30 resistance a few days earlier.