Ripple CEO Brad Garlinghouse: "I Want Bitcoin to Be Successful"

Alex Dovbnya
Ripple is not competing with Bitcoin, according to CEO Brad Garlinghouse 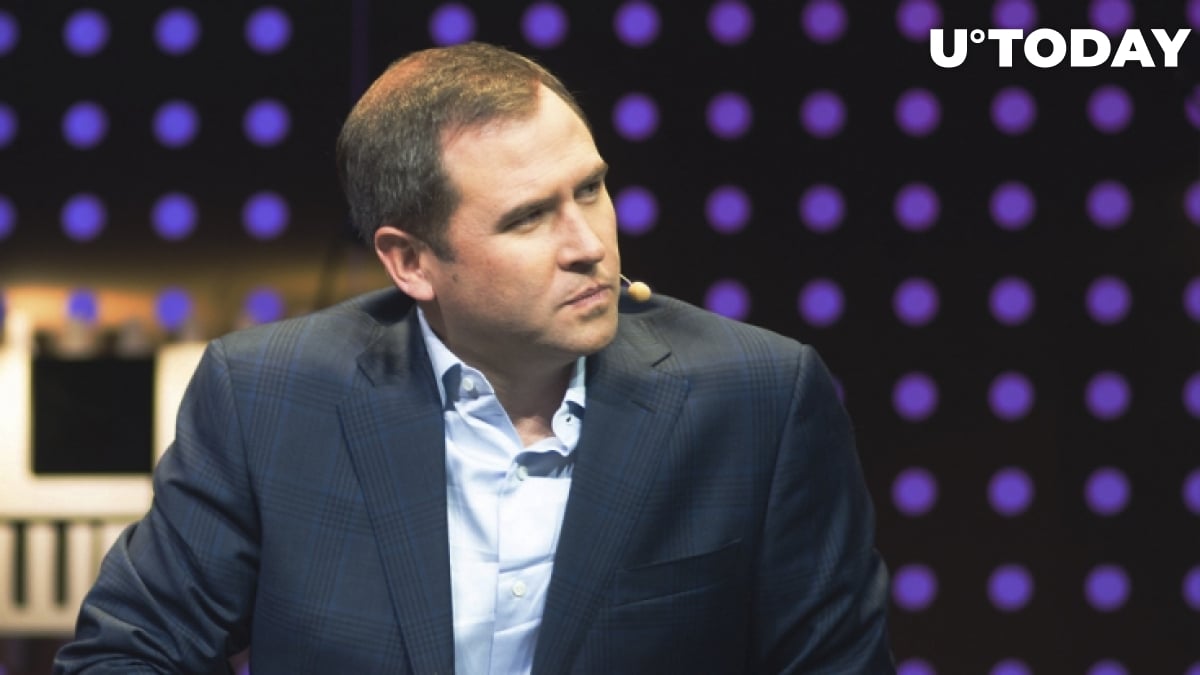 However, on a Nov. 19 episode of Fortune’s “Brainstorm” podcast, he makes it clear that his company doesn’t compete with the world’s largest cryptocurrency:

“I don’t view what Ripple is doing as somehow competitive with Bitcoin. I hold Bitcoin. I want Bitcoin to be successful. [...] I do think all boats will rise.”

Garlinghouse is “impressed” by China

Over the past few months, Ripple has been actively pushing the narrative that China controls both Bitcoin and Ethereum, the two leading coins by market capitalization.

In the podcast, Garlinghouse reiterated the aforementioned point while also noting that China is marching ahead of other countries with its own central bank digital currency (CBDC).

His focus on the Chinese Communist Party is rather admiration than fear-mongering. The chief executive explains that China had placed the right bets about where the world would be going and made right investments.

“I don’t actually criticize the Chinese Communist Party. I’m actually impressed. They are being very strategic and very focused on dominating this.”

Speaking of Ripple’s much-talked-about decision to move out of the U.S., Garlinghouse notes that the U.S. is “out of sync” with other major economies such as Japan and the U.K that support cryptocurrency innovations:

“Believe me, we certainly wish this wasn’t something we were thinking about but if we don't have clarity, I have an obligation to our shareholders. Without that clarity, it's limiting our success.”

The Ripple boss is certain that the U.S. could lose the cryptocurrency race to China the same way it lost the 5G race:

“I think that we are in danger of repeating that mistake in the battle over the global financial infrastructure around payments.”