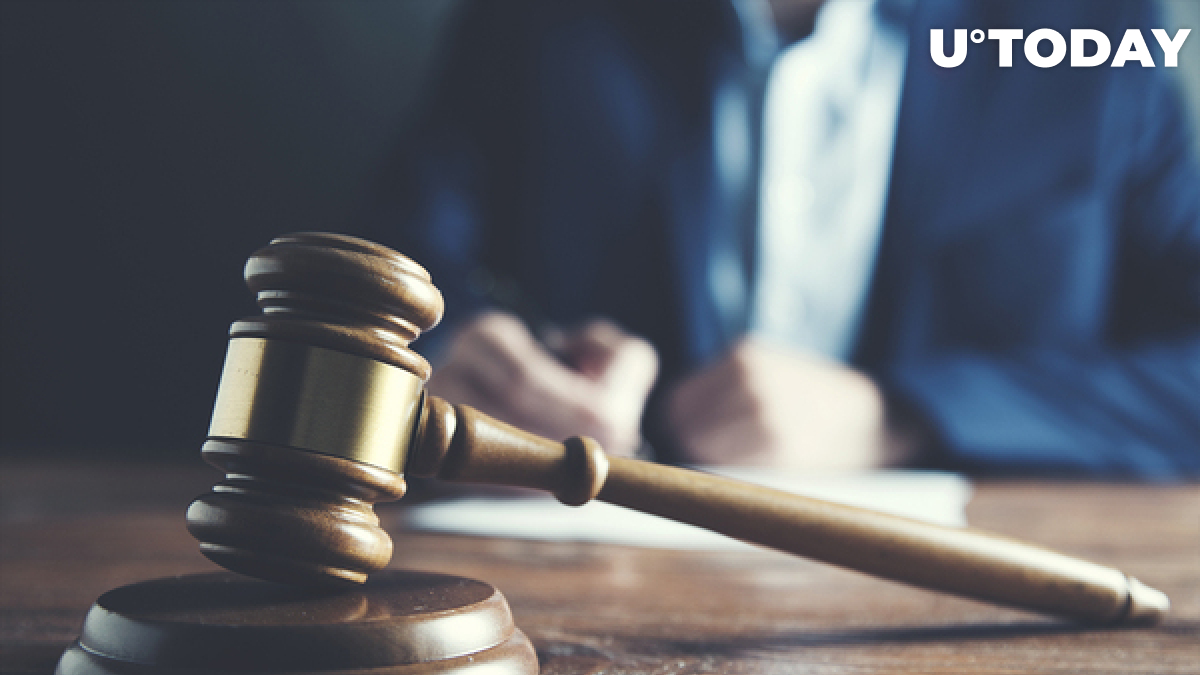 Researcher Leonidas Hadjiloizou, who often shares data regarding Ripple and XRP, has tweeted that the court has yielded to Ripple's request to compel the securities regulator, the SEC, to produce documentation regarding why it approved Bitcoin and Ethereum as non-securities.

Ripple also insisted that the SEC must show them other relevant documents about the XRP case.

The U.S. District Court of the Southern District of New York has announced the date of the discovery conference that will take place via telephone to discuss the joint motion of the defendants.

The request to compel the SEC to produce the aforementioned documentation came from the lawyers that represent Ripple Labs, cofounder Chris Larsen and CEO Garlinghouse.

The conference date assigned by the judge

Sarah Netburn, the U.S. Magistrate Judge, has ruled that, on Tuesday, April 6, at 2:00 p.m., Ripple Labs and the SEC will take part in a discovery conference via telephone to address Ripple's demand that the SEC produce documents relevant to the XRP case.

These documents were mentioned by Leonidas Hadjiloizou in his tweet: documentation regarding the status of Bitcoin and Ethereum as non-securities, internal communications of the SEC regarding the legal status of XRP and documents about ten additional custodians.

When the requests about these documents were made, Ripple representatives insisted that the SEC was keeping evidence to itself that would prove that the SEC had told crypto exchanges that XRP was not a security.

Earlier, U.Today reported that the SEC had produced evidence that Chris Larsen has continued moving XRP despite the lawsuit against him.

Despite the turmoil with the SEC's legal case against Ripple, XRP has been holding relatively well on the market.