Alex Dovbnya
David Schwartz, the CTO of Ripple, says that the complaint about XRP not being listed on Gemini is ‘dumb’ 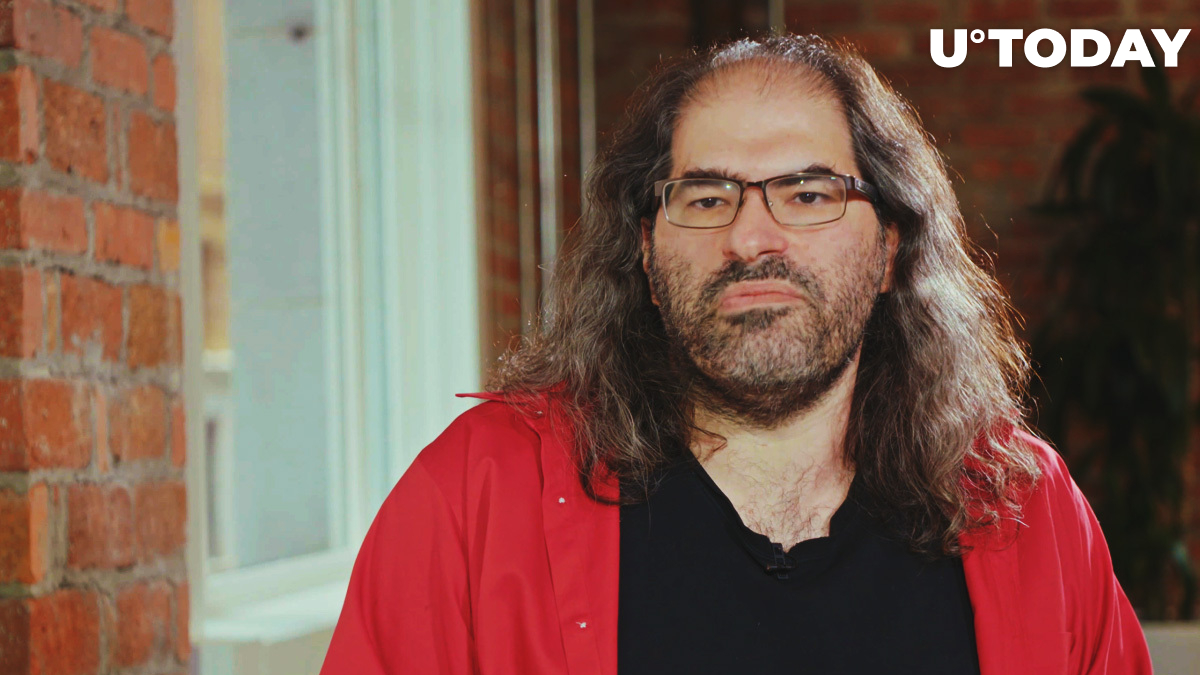 Ripple CTO David Schwartz believes that a complaint about the Gemini exchange failing to list XRP, which was picked up by many members of the community last month, is ‘dumb,’ according to the executive’s recent tweet.

He states that the U.S. Securities and Exchange Commission (SEC) is not an appropriate regulator for the trading venue that lists low-market cap cryptocurrencies.

As reported by U.Today, Twitter user @galgitron tagged the SEC to look into Gemini, the regulatory complicated exchange owned by the Winklevoss twins, after it refused to list the third-biggest token by market capitalization at that time.

The Winklevii embracing Chainlink (LINK) and other smaller tokens before XRP lit up a powder keg of fury and unsubstantiated accusations.

Eventually, Tyler Winklevoss decided to address the matter himself and slammed ‘dumb’ XRP trolls for unknowingly taking the position of those who consider their beloved cryptocurrency a security by tagging the SEC.

To save his face, the aforementioned Twitter user simply downplayed his tweet as a ‘successful’ troll attempt that was meant to attract more attention to his pro-Ripple blog.

The SEC is taking its time

Schwartz also criticized Winklevoss for taking ‘quite a leap’ by suggesting that XRP could be recognized as a security by the U.S. watchdog.

In early May, Ripple and its CEO Brad Garlinghouse were hit with yet another lawsuit for selling the token without registering with the appropriate regulator.

Back in February, Ripple’s motion to toss a class-action lawsuit, which was filed by a group of allegedly misled investors in 2018, was rejected by a federal judge.

The SEC is yet to weigh in on XRP’s security status, which explains the agitation of the token’s community. Cryptocurrency lawyer Jake Chervinsky explained that the watchdog could wait for the above-mentioned case to be wrapped up before taking a certain stance.