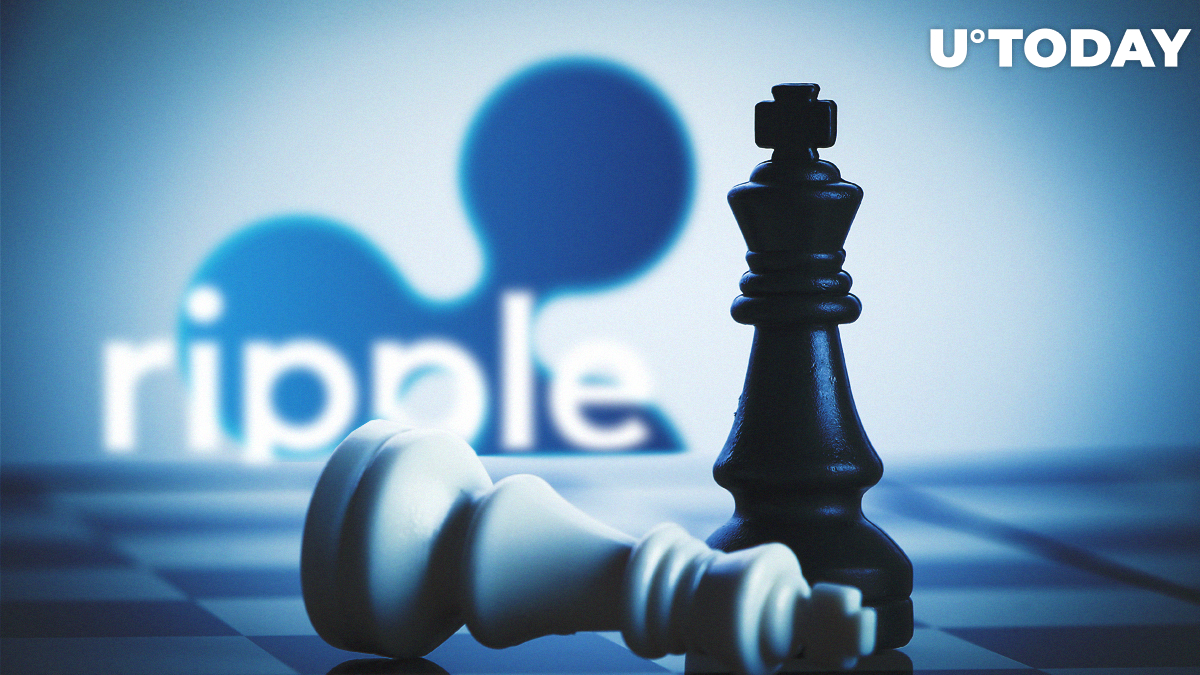 A federal judge in the state of California has dismissed Ripple's motion to put an end to the damning XRP securities lawsuit, thus delivering a major blow to the $10 bln blockchain giant.

Related
Ripple CTO on XRP Securities Lawsuit: "Our Attorneys Have the Best Words"

A failed bid to stop the lawsuit

Ripple made a last-ditch effort to stop the lawsuit from moving forward in December 2019. As reported by U.Today, Judge Phyllis J. Hamilton took its motion under submission on Jan. 16.

After taking Ripple's statute of repose arguments into consideration, the judge ruled that it wasn't persuasive enough to toss out the lawsuit.

On the bright side, Hamilton did dismiss some state-level claims. However, another complaint can be filed by defendants in a span of 28 days to further pursue them.

Related
Ripple Is Still Liable for Illegal XRP Sales, According to Lead Plaintiff in Class-Action Lawsuit

Ripple was hit with its first class-action lawsuit by investors who claimed that the company misled them into buying XRP as an unregistered security. If the third biggest cryptocurrency is indeed recognized as one, its value could ultimately collapse.

Meanwhile, US regulators have so far failed to bring more clarity to the table when it comes to XRP's security status. Earlier this year, CFTC chairman Heath Tarbert alleged the token could be treated as a commodity or a security.