Yuri Molchan
In the past two days, former tech expert at the fintech giant has moved two large XRP lumps from his "tacostand" wallet; everybody in the community knows what this means 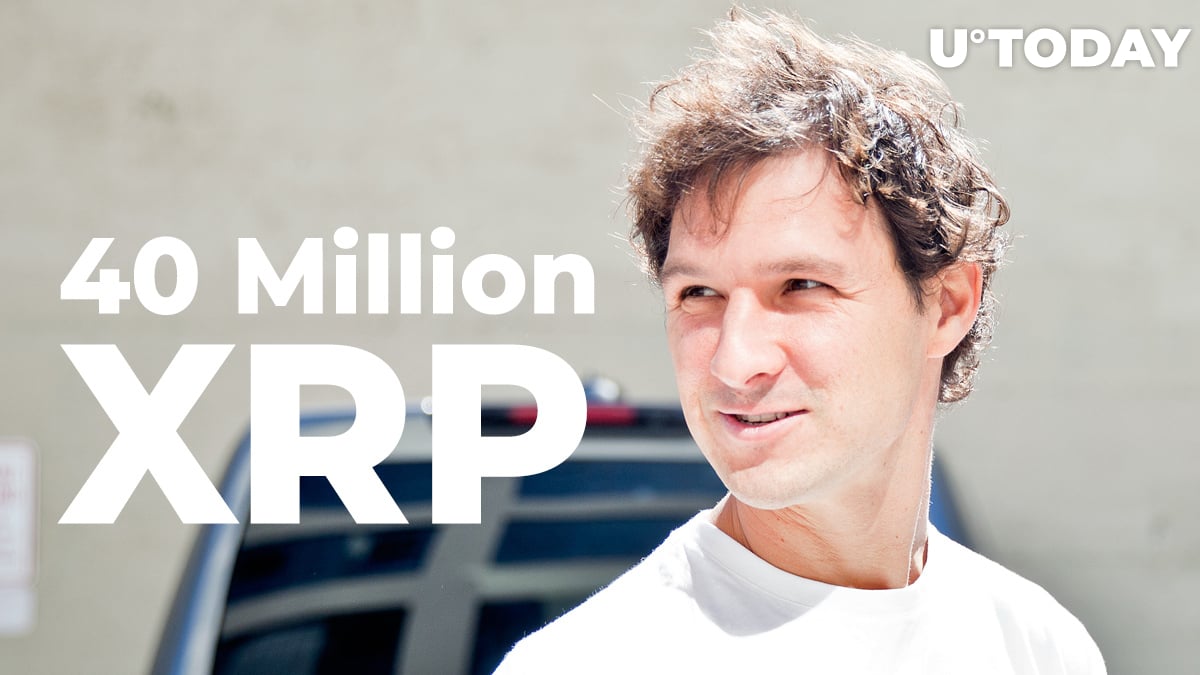 Jed McCaleb has released approximately 40 million XRP over the past two days from his "tacostand" digital wallet.

The data about the transactions has come from XRPscan.

This XRP address was registered back in the early days of the founding of Ripple Labs (2012) when the company was known as OpenCoin. It was renamed Ripple only in 2015.

McCaleb has been using it since then, after leaving the company over discrepancies with the rest of the board to create the rival Stellar and XLM in 2013. As he left, the company allocated a healthy compensation for him in XRP for his help as Ripple's cofounder and first CTO.

Ripple has been regularly conducting payments to McCaleb, with the most recent one spotted by Whale Alert of 304,635,504 XRP in one go.

On Feb. 9 and 10, McCaleb sent around 40 million XRP to be sold. According to data shared in late December 2020, his total XRP holdings and profits amounted to a whopping $1.2 billion.

Jed McCaleb is not afraid of the SEC lawsuit

In late December, U.S. securities watchdog, the SEC, announced it was filing a lawsuit against Ripple, including against two of its highest-profile executives: CEO Garlinghouse and cofounder (and former CEO) Chris Larsen.

The crux of the lawsuit is that the SEC alleges that XRP is an unregistered security and Ripple, along with the aforementioned top executives, has been selling this asset to earn over one billion XRP throughout Ripple's history.

On Dec. 23, McCaleb paused his XRP sales, and some in the community believed this was due to the emerging SEC legal suit.

However, in January, McCaleb resumed selling his XRP holdings.

Despite large amounts of XRP being sold by the first CTO of the DLT heavyweight, this has not impacted the XRP exchange rate at all.