Yuri Molchan
Over the past two weeks, Jed McCaleb has withdrawn almost 127 million XRP tokens from his wallet to cash crypto out 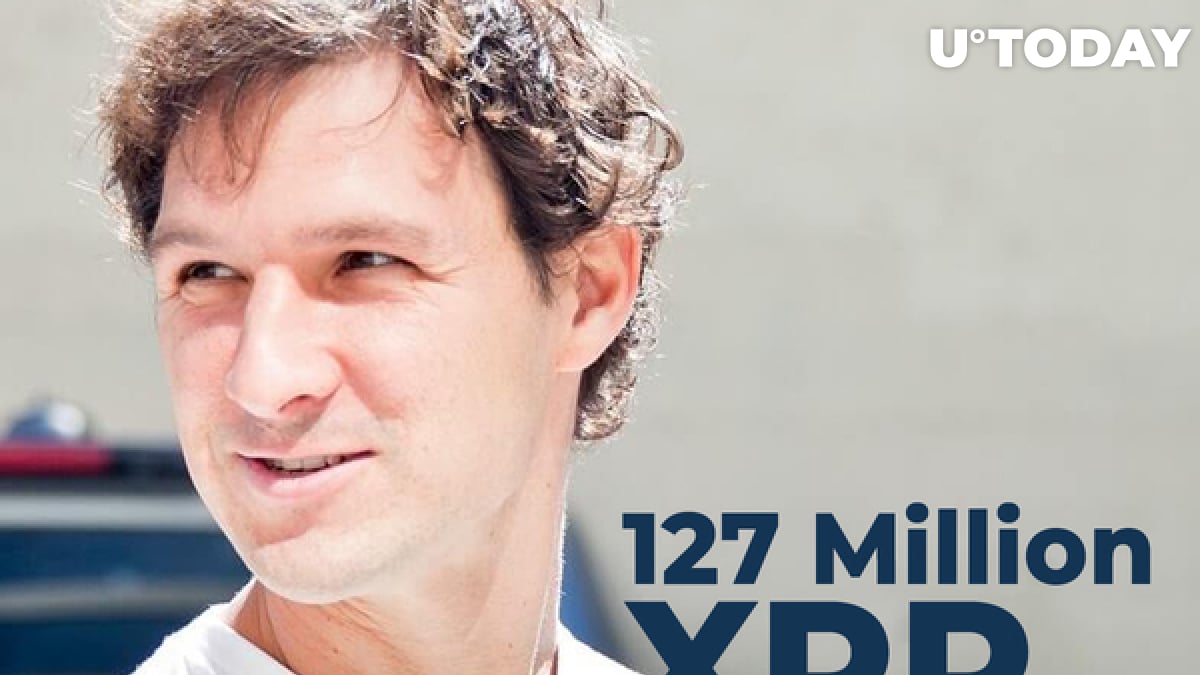 As per data from XRPscan, in the past 15 days, Jed McCaleb, who cofounded Ripple Labs, has sent a whopping 127 million XRP to be sold.

In the meantime, 336 million XRP remain in his "tacostand" cryptocurrency wallet.

$71 million in XRP shifted from "tacostand"

According to XRPscan transaction analytics website, since March 15, Jed McCaleb has made 15 XRP transactions (one transfer per day), moving a total of 126.6 million coins.

Jed McCaleb was the first chief technology officer of Ripple Labs (initially known as OpenCoin and then rebranded), who cofounded it back in 2012 along with Chris Larsen. However, next year, over discrepancies with the latter, McCaleb resigned and went off to create the rival Stellar with its XLM token.

He received a healthy compensation of nine billion XRP which he has been selling in small lumps since then. The settlement agreement he signed prohibits McCaleb from dumping all the XRP he owns on the market at once—to prevent this from driving the XRP exchange rate down to zero.

McCaleb sells 152 million XRP prior to that

Frequent sales McCaleb has been making are not impacting the price of the seventh-largest token, XRP.

On March 15, U.Today reported that the cofounder of the company had cashed out 152 million XRP tokens over the previous nine days. That's $65,183,376.

The legal case filed by the U.S. securities regulator against Ripple Labs and two of its highest-profile executives, Chris Larsen and Brad Garlinghouse, continues.

Recently, Ripple has filed a motion that the court compels the SEC to produce documents based on which the regulator has identified Bitcoin and Ethereum as non-securities.

The court has approved of this and announced the date that a telephone discovery conference will take place for both sides of the case: April 6.

Speaking of lawsuits, Jed McCaleb, despite being the other Ripple cofounder and despite regular XRP sales, has not been sued by the SEC.