Alex Dovbnya
Brad Garlinghouse, the CEO of Ripple, is stealthily stacking sats while dumping XRP on retail investors, according to Blockstream CEO Adam Back 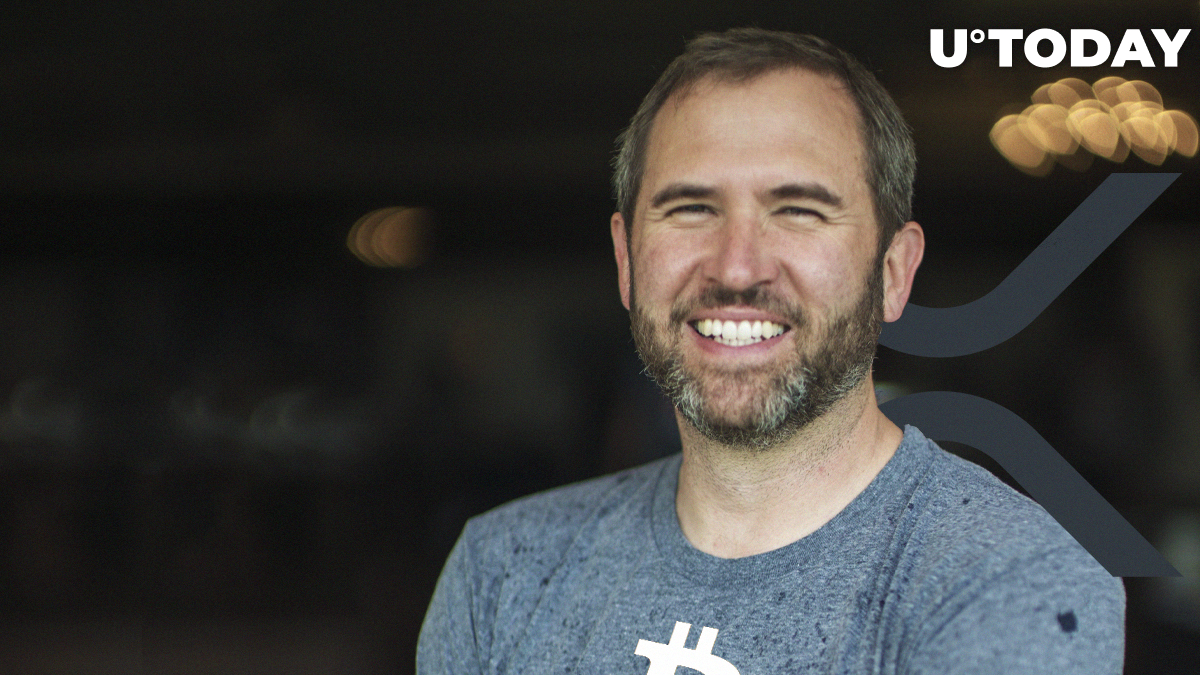 Adam Back, the CEO of Blockstream, recently attempted to unfold the mystery of Ripple's XRP sales that surpassed $1.2 bln.

In his new tweet, he made a wild claim that Ripple CEO Brad Garlinghouse was stacking sats with premined XRP tokens that he "dumps" on retail investors.

"He's likely pro-BTC though as he's probably stacking BTC with the premined XRPs dumped on retail," Back wrote.

Garlinghouse is bullish on Bitcoin

Bitcoin maximalists are most certainly not the camp you want to ask for an objective take on Ripple. As reported by U.Today, former Bitcoin Core developer Peter Todd recently compared the Garlinghouse-helmed to blockchain company to biotech scam Theranos.

However, Garlinghouse is indeed pro-Bitcoin. During his June interview with Fortune, he revealed that he was long on BTC. Unlike many militant members of the crypto community, Garlinghouse doesn't see Bitcoin and XRP as direct competitors since the former now serves as a store of value.

Of course, it is not indicative of whether or not Garlinghouse spends his XRP to buy more BTC as Back claims.

In an interview with CNN's Julia Chatterley that took place back in September, Garlinghouse addressed the controversy around XRP sales, claiming that it wasn't in "their best interests" to tank the price of the third biggest cryptocurrency since they obviously have skin in the game.

"Yes, Ripple owns a lot of XRP, we’re very interested in the success of XRP, but the accusations of us dumping, that’s not in our best interests to do that."

Apart from having a 6.3 percent stake in the $10 bln company, Garlinghouse himself owns an impressive stash of XRP tokens that landed him on the list of the richest people in the world with a net worth of $9.5 bln back in January 2018.

After the drastic decline of the XRP price, Garlinghouse's fortune took a hit, and former Ripple CEO Chris Larsen remains the only crypto billionaire on the Forbes 400 list.