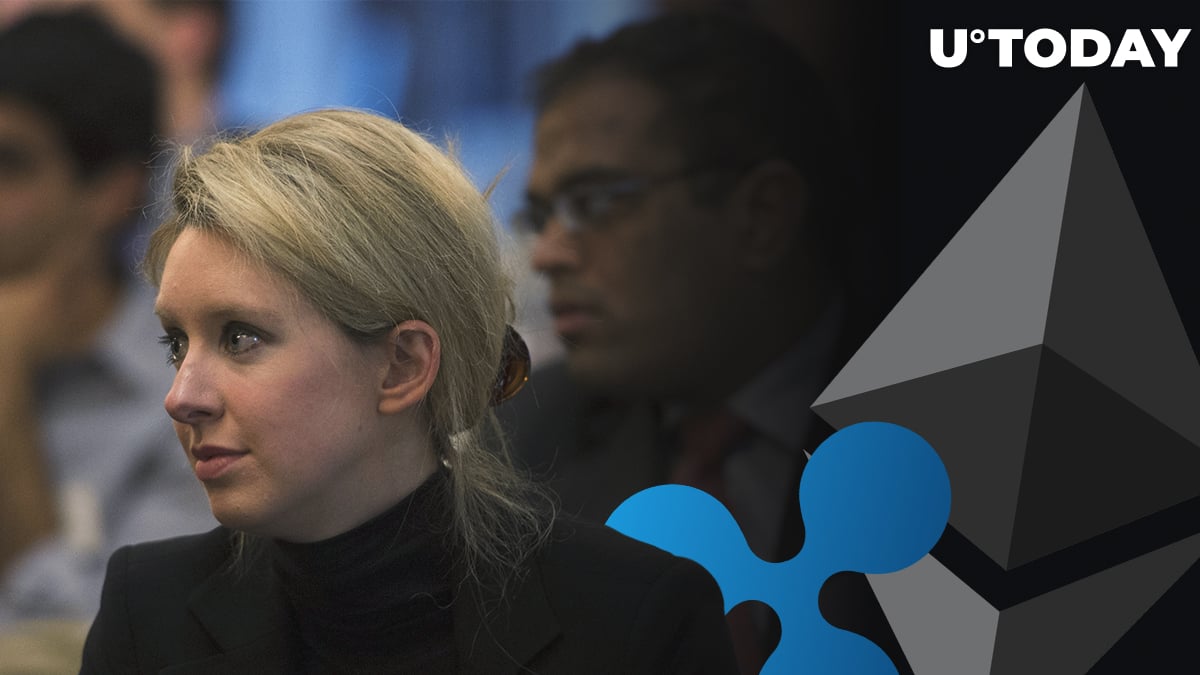 Former Bitcoin Core developer Peter Todd says that Ripple and Ethereum have a lot of in common with Theranos, the infamous bio-tech startup that turned out the greatest disaster of Silicon Valley.

Theranos was a successful scam because they really were developing new technology. The scam was in lying about what that technology could actually do and covering up failures.

So much of blockchain tech does this: ETH, Teechan, Tierion, Ripple, even Zcash to a degree. https://t.co/mV5dHuhoVm

Elizabeth Holmes, was a visionary who started a groundbreaking company when she was only 19. When she was nine, she told her parents that she wanted to be a billionaire. Her pipe dream eventually came into fruition when she became the new American darling who managed to bambooze the likes of Bill Clinton and Tim Draper and grace the covers of high-profile magazines.

Holmes was lauded as a genius for years pic.twitter.com/lBvf0x5rBH

However, the house of cards fell apart after The Wall Street Journal’s John Carreyrou exposed Holmes and Theranos. The company that was valued at almost $10 bln never had a working product and relied on old Siemens machines to perform blood tests.

Tuur Demeester of Adamant Capital claims that the fact that Holmes was able to run Theranos for 14 years proves that the vetting process for Ethereum, which debuted back in 2015, will continue. Demeester doesn't believe that Vitalik Buterin, the creator of Ethereum, doesn't have ethical integrity.

It wasn't supposed to be with way

In his best-selling book "Bad Blood," Carreyrou suggests that Theranos wasn't intended to be a fraud from the outset, but it eventually turned into one with constant lies, legal battles and intimidation of workers. This is true for many blockchain projects, according to Todd.

Blockstream CEO Adam Back says that the way Theranos operated is "uncanny Ethereum-like" given that the company's management did have several generations of working products but they went too far with overselling them.

This is really not at all true. Theranos had several generations of medical testing devices, and pushed their engineers extremely hard. The management just went too far into overselling what it could do and misrepresentation about the state of the tech. Uncannily ethereum-like.

Birds of the same feather

What's maybe unique about the blockchain industry we have so much scammyness that they work together: most of the projects that I listed above are friendly with each other and combat criticism for each other.

In Bitcoin insiders are endlessly happy to criticize each other.