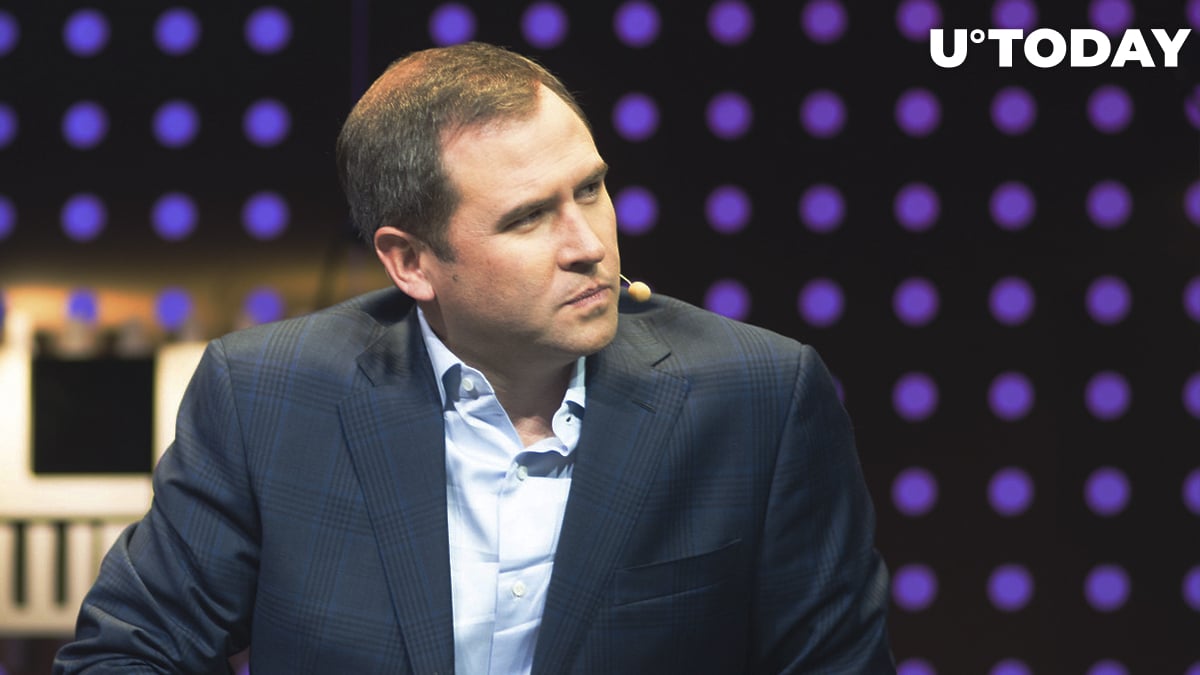 During his most recent appearance on Bloomberg, Ripple CEO Brad Garlinghouse has reiterated his prediction that 99 percent of all cryptocurrencies could become worthless in the future.

"I have said publicly before that I think 99 percent of all crypto probably goes to zero, but there is that one percent that I think is focused on solving a real problem for real customers and is able to do that at scale," Garlinghouse told Bloomberg.

He recalls how Ripple moved from illicit use cased, such as SilkRoad, to a speculative bubble while forecasting that 2019 and 2020 will be all about the real utility of digital assets.

"It's the reason why Ripple has been focused on a specific customer, a specific problem, and we've been fortunate to build a lot of momentum with that customer set."

SWIFT is more volatile than XRP

Garlinghouse further explains why Ripple would be a better alternative to SWIFT, the leading messaging network for financial institutions. He claims that SWIFT is more volatile given that it takes two or three days to settle a transaction. Meanwhile, your ordinary XRP transaction only takes a few seconds, which is a major selling point for Ripple.

"It turns out that the volatility risk is lower with an XRP transaction."

Earlier, the Ripple boss claimed that SWIFT failed to fix inefficient cross-border payments, which is why banks don't like it.


Related
Ripple Is Still Liable for Illegal XRP Sales, According to Lead Plaintiff in Class-Action Lawsuit

While addressing XRP's grim price performance, Garlighouse states that they pay attention to prices over the long haul. Unlocking the potential of digital assets could be a decade-long journey. However, he does think that there is a lot of "bullish trends" for the whole crypto ecosystem.

As reported by U.Today, Ripple will hold its annual SWELL conference on Nov. 6-7. Strangely enough, the XRP price struggles to rally ahead of the much-anticipated event the way it did in 2018 and 2017.