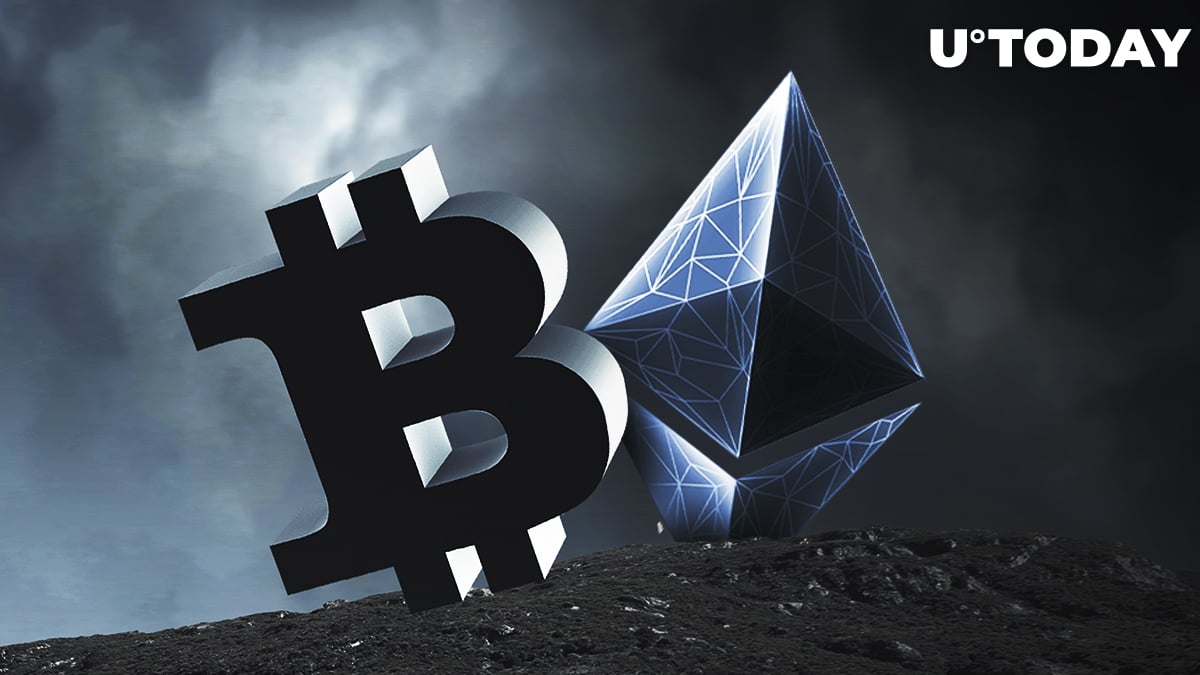 Both $BTC and $ETH already power formidable collateral economies--this is important to watch, as holding collateral is a key golden goose for banks. https://t.co/fzmXn7WIK8

Moving beyond a medium of exchange

In his earlier tweet, Burniske also predicts that holding Bitcoin as a collateral could eclipse its medium of exchange (MoE) use case.

1/ Long run, I expect assets that aim to be a store-of-value (eg, $BTC, $DCR, $ETH) to be much more widely used as collateral than as a means-of-exchange.

He even goes as far as claiming that Bitcoin could morph into an off-chain collateral for the world.

Burniske states that Ethereum has already created a burgeoning collateral economy around it. Apart from extending its utility beyond a pure MoE, this could also drastically decrease the coin's volatility because of all DeFi use cases.

The next big thing in crypto

As reported by U.Today, Genesis Capital, a subsidiary of Digital Currency Group (DCG) that rules the roost in the cryptocurrency lending sector, had a record-breaking third quarter with a whopping $870 mln in new originations.

In Q3, Bitcoin remained the best collateral for crypto with fiat money and altcoins breathing down its neck. The share of USD loans increased by 25 percent quarter-over-quarter.

However, a group of Wall Street traders made a dire warning about crypto lending, claiming that the breakneck speed of its growth could result in another crypto bubble.