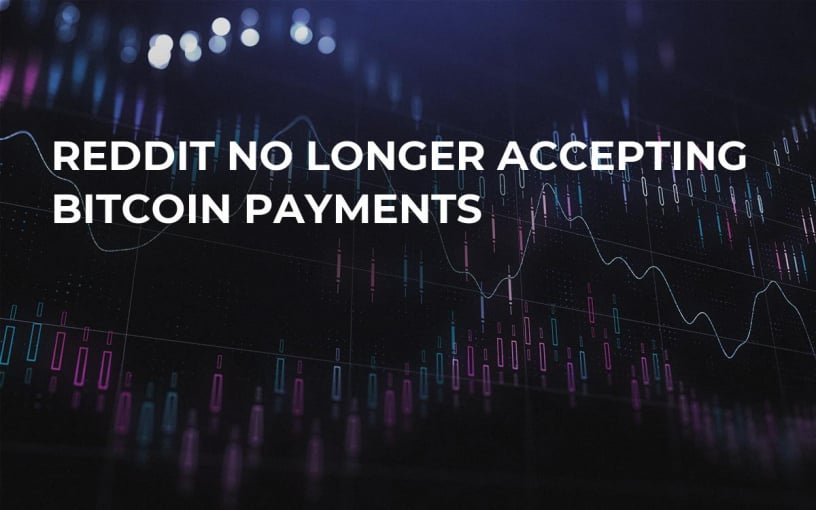 Reddit will no longer accept Bitcoin for “Reddit Gold,” a paid-by-the-month feature that unlocks certain enhancements on the platform. Reddit cites Coinbase’s change from “Coinbase Merchant Tools” to “Coinbase Commerce” as the reason for the delisting of Bitcoin as a payment option. In reality, it’s likely that Bitcoin simply is underused by Redditors, and the company doesn’t feel like migrating to the new Coinbase Commerce platform would be worthwhile. However, Reddit has not officially said whether Bitcoin is gone forever as a payment option.