Pro-Crypto Candidates Won Senate Primaries in U.S., Here's Who They Are 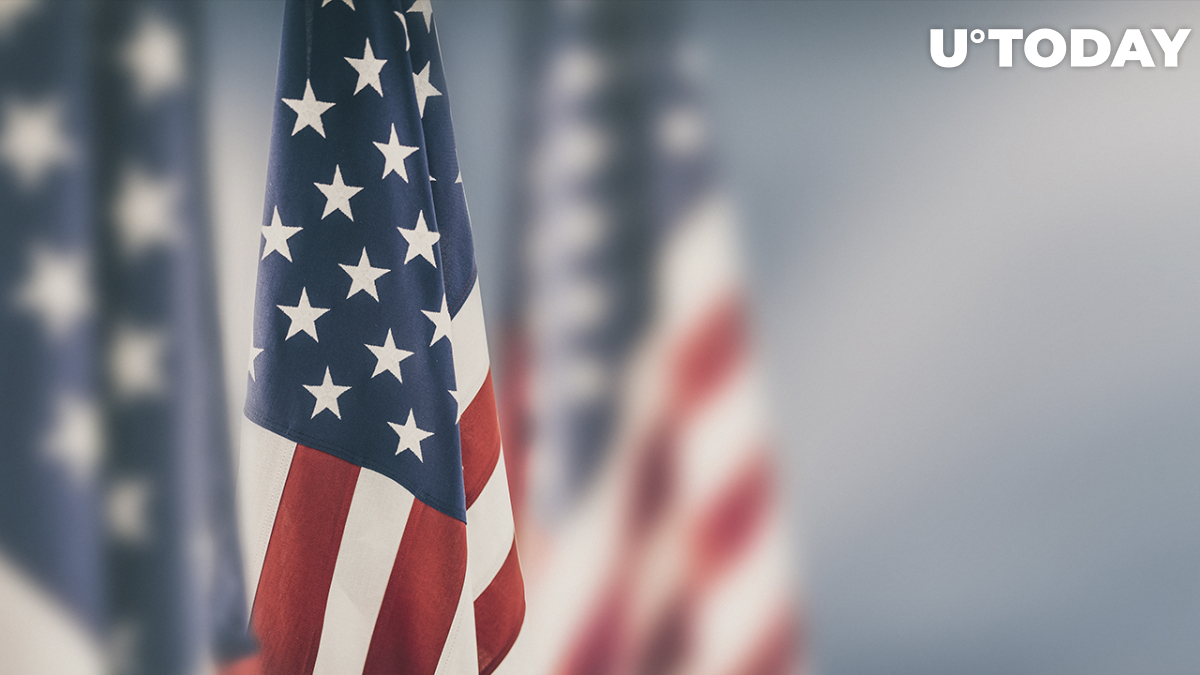 J.D. Vance and Tim Ryan are two winners of Senate primaries in the U.S. and, according to Jake Chervinsky, are both pro-crypto politicians, which should not be surprising for anyone in 2022.

Previously, Vance disclosed that he, in fact, holds Bitcoin valued at around $250,000. Interestingly, his closest competitor in the GOP's run in the Senate was Josh Mandel, who is also a well-known Bitcoin and crypto endorser who believes that Ohio should be both pro-God and pro-Bitcoin.

On the Republican side, the pro-crypto candidate won.

On the Democratic side, the pro-crypto candidate won.

This came as a surprise to . . . no one. All the top candidates on both sides were pro-crypto.

As for Tim Rayan, the democrat also remains a crypto-friendly politician but prefers a more institutional approach to the matter, supporting laws that simplify tax reporting and encourage digital assets holders to get out of the "grey zone."

Crypto millionaires and even billionaires are actively entering the political arena by endorsing pro-crypto candidates from both parties. Back in the 2020 presidential election, Sam Bankman Fried's fund donated the second largest amount of funds to the president's campaign.

In addition to support from crypto-related companies and entrepreneurs, some active politicians like Miami Mayor Francis Suarez are actively pushing cryptocurrency adoption by providing better taxation and working terms in their states or cities.

The massive cryptocurrency adoption sped up back in 2021 when Bitcoin reached its current ATH of $69,000, attracting the attention of institutional and many retail investors. Following the reversal on Bitcoin, most crypto-enthusiasts left the space for better times, including large companies.