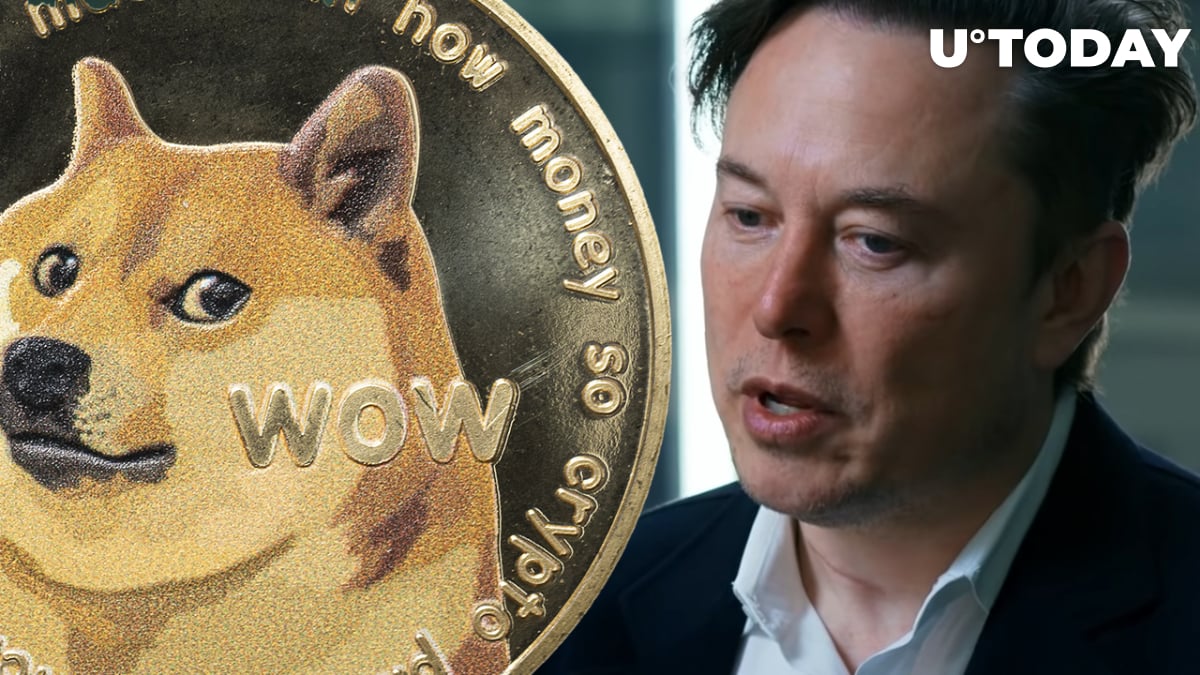 In a recent tweet, Tesla CEO Elon Musk opined that Twitter’s spam problem can be solved with the help of Dogecoin, the largest cryptocurrency.

Cuban proposed adding an optimistic rollup to Dogecoin. Every Twitter user would be required to put up 1 DOGE for unlimited posts. Real humans would be able to receive the spammer’s tokens after successfully contesting his or her post. Conversely, one will end up losing his or her Doge tokens if they falsely label some tweets as spam.

Dogecoin co-founder Billy Markus says that he likes such an idea “a lot” in his response to Cuban.

Cuban, who used to be a harsh critic of cryptocurrencies, turned into a fan of the meme cryptocurrency. The Dallas Mavericks owner is convinced that it could potentially become a viable currency.

As reported by U.Today, Dogecoin soared after Twitter agreed to ink a takeover deal with Musk. The social media platform is set to sell itself to the controversial entrepreneur for a whopping $44 billion. However, some still believe that the deal won’t close, speculating that it could simply be a publicity stunt.

Many believe that Twitter will integrate Dogecoin if Musk gains control of the social media platform. The centibillionaire has already indicated that he plans to allow users to pay for Twitter Blue subscriptions with the Dogecoin parody. Musk has also praised the idea of making it possible to tip with the help of Dogecoin.