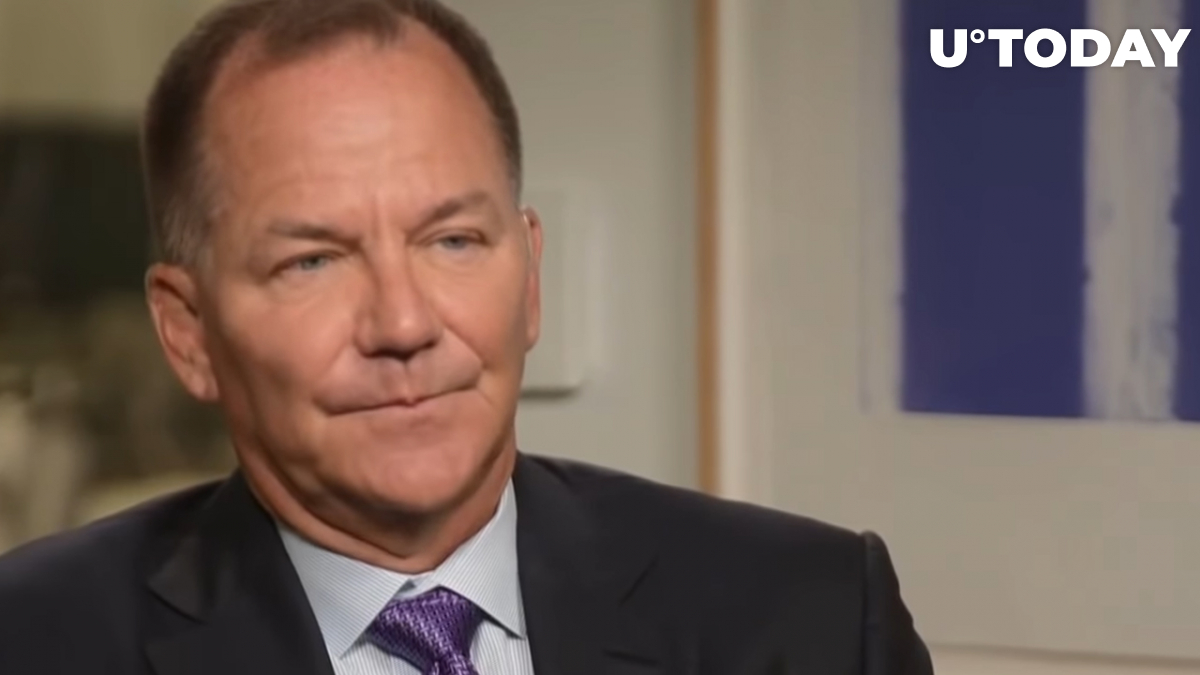 As the U.S. Federal Reserve has been discussing raising interest rates by half a percentage point, the biggest hike in 20 years, billionaire Paul Tudor Jones has stated that it may be a bad idea to own stocks and bonds but he still believes in Bitcoin and crypto.

In his interview with CNBC's Squawk Box show, he shared that he still holds Bitcoin and is bullish on it.

"Preservation of capital is the only possible thing now"

Paul Tudor Jones has referred to the inflation that hit the U.S. throughout the 1970s. Back then, it first reached 5.5% and then gradually rose to 14.4% and rolled back slightly only in 1980.

Back then, Jones says, there were no assets that were able to bring any positive returns—not even gold.

The investor has shared that stocks and bonds are the last thing to hold these days and the only possible thing to try and strive for is to preserve one's capital, trying to lose as little as possible during rising inflation. This year, it has already reached 7%.

He stressed that most likely, currently, we have entered another rare period when it will hardly be possible to make money on the market.

"It's hard to not want to be long on crypto"

When asked by the host whether he is still long on crypto, Jones admitted that he is still "modestly invested" and believes that the current rate hikes are going to ensure a bright future for his crypto investment.

He also added that "it is hard to not want to be long on crypto," presumably meaning Bitcoin, as intellectual capital is flowing into this space.

"It's hard to not want to be long on #crypto because of the intellectual capital that's going into that space," says @ptj_official on #Bitcoin. "Right now I'm modestly invested and I would think that it's going to have a bright future as we roll through these rate hikes." pic.twitter.com/jVp7dq8L3y

Related
438.4 Million Dogecoin Moved to Robinhood for Fee That Easily Beats Any Bank

In October 2021, Jones called Bitcoin a better inflation hedge than the traditional asset used for this—gold.

According to him, back then Bitcoin was winning the race against the precious metal as the economy was largely moving toward a digital world.

In November 2020, Paul Tudor Jones announced that he had converted 2% of his net worth into Bitcoin.