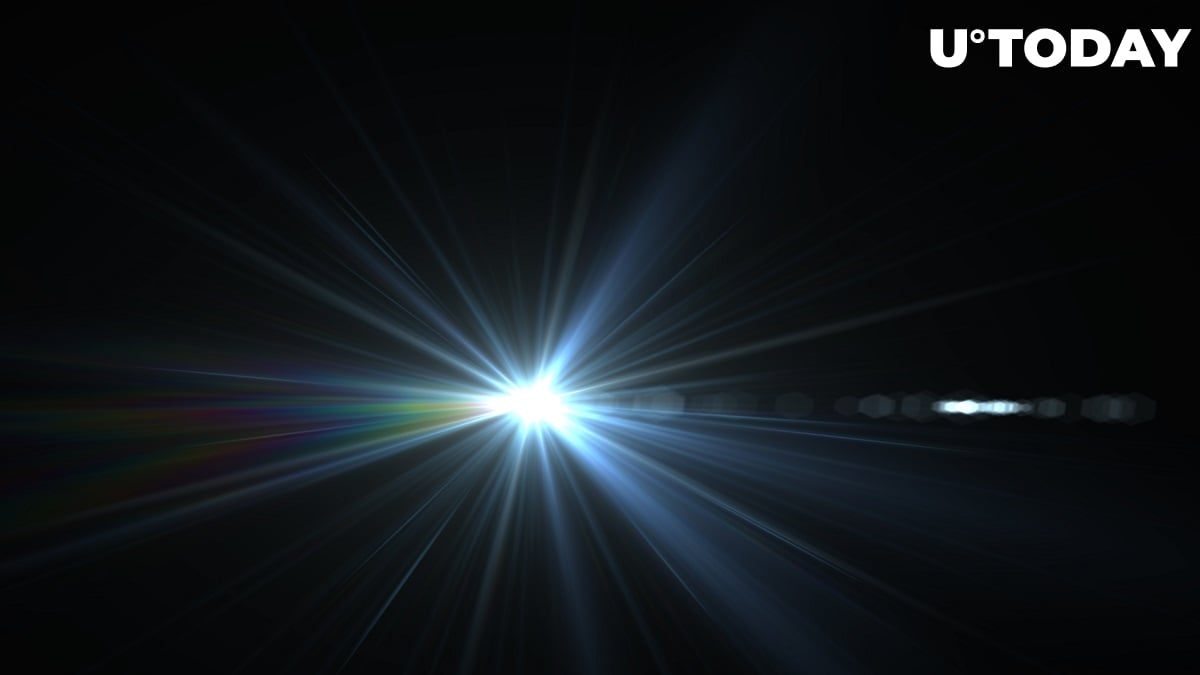 Privacy cryptocurrency Beam has just introduced a new proof-of-work algorithm, BeamHash III, that will come into effect with the new hard fork that is slated for June 28.

Trei claims that GPU miners are able to get ‘the big piece of the cake’ with Beam since it will remain ASIC-resistant for the following years.

According to its PoW strategy, Beam wants to make ASICs affordable. This would help to increase adoption in the mining community.

One of the most salient properties of the BeamHash III is that it will be less compute-heavy compared to its two previous iterations.

Additionally, it will allow Beam miners to utilize the memory bandwidths of state-of-the-art GPUs in a more efficient way than any other Equihash cryptocurrency.

As reported by U.Today, the mainnet of Beam, which is based on the Harry Potter-themed MimbleWimble protocol, was launched back in January 2019.

Back in August, it completed its first hard fork powered by the ASIC-resistant Beam Hash II algorithm.

The second fork, which was announced by Beam back in April, will change the mining algorithm to Beam Hash III at block 777,777.