Vladislav Sopov
Implementation of Programmatic-PoW rules into Ethereum network has been its most controversial upgrade since the ‘DAO Fork’. A critical bug in ProgPoW has been disclosed 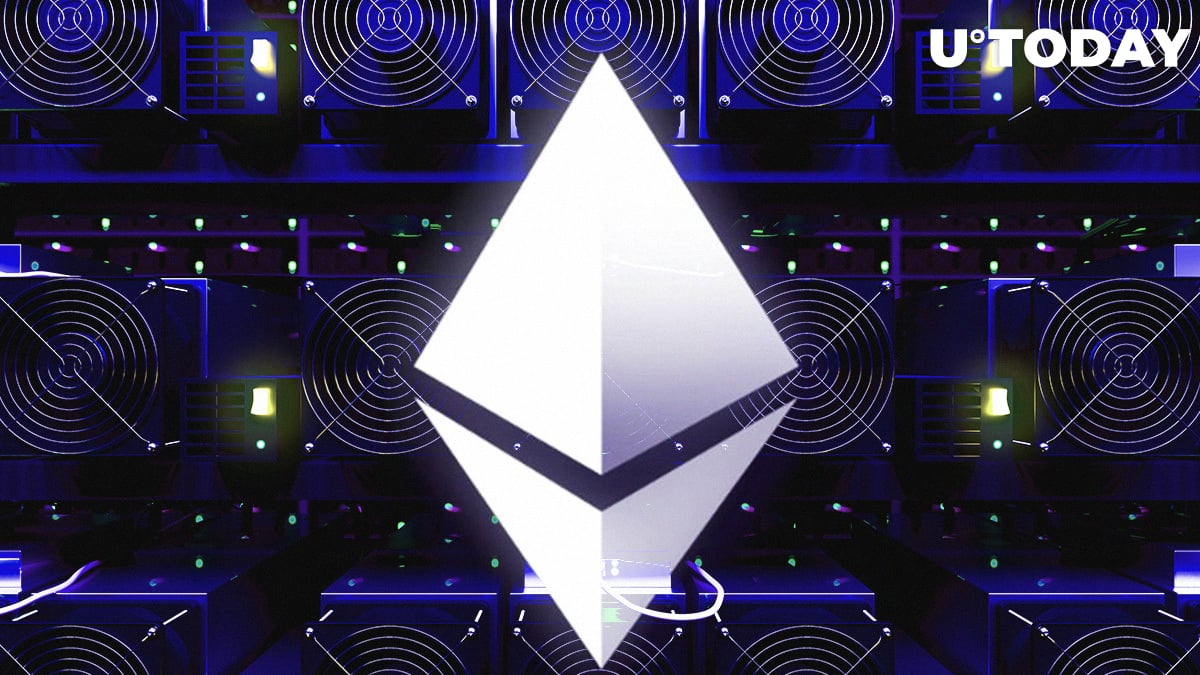 Independent Japanese Ethereum researcher and developer Kikx claims that the Ethereum (ETH) Programmatic Proof-of-Work (ProgPoW) algorithm fails to protect the second blockchain from ASIC-based mining. What does this mean and why is it of crucial importance to Ethereum?

No ASIC-resistance in ProgPoW

According to Kikx, the hash-function code operated by the ProgPoW algorithm can be modified in order to allow the application-specific integration circuits to take part in its mining. And this is definitely a feature ProgPoW was designed to erase from the network.

Kikx noticed that the 64 bit ‘seed’ (one of the inputs in Ethereum (ETH) computations) is too small, which allows ASICs to compute hash without accessing the memory. As a result, the owners of ASICs can modify the code in three simple steps and gain superiority in mining profitability.

Kikx was generous enough to share all of his suggestions (the nature of the flaw, vulnerable areas of the code as well as a live demo of a possible execution) in his GitHub

Top Ethereum (ETH) developers, e.g. Hudson Jameson and James Hancock, discussed Kikx' conclusions, the latter of whom found the vulnerability ‘pretty unusual’ and not constituting a danger to other mining algorithms.

In addition, Kristy-Leigh Minehan, author of mining algorithms, highlights that: