If You Want To Have A Space-Themed GameFi Project With Interesting Features and Rewards, Check Out ChainWars 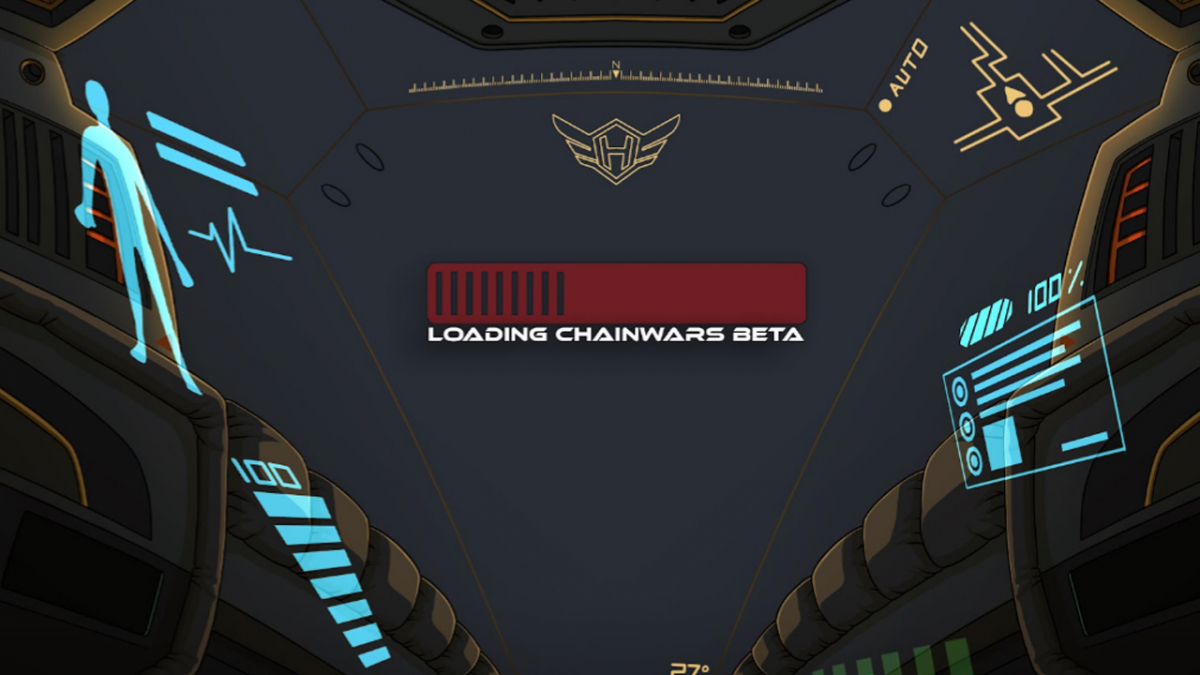 There are many different types of games available in the crypto, blockchain and DeFi sector nowadays. Few, however, focus on the themes of space and cosmic conflict. There is one game that does revolve around these themes though, as players become embroiled in a conflict on a distant planet after being evicted from their planet during an uprising.

The game is called ChainWars, and aside from the riveting tale, there are several bonuses and rewards available to the gamers to further incentivize them for playing.

Main details about the game

ChainWars is a DCCG, or 'Digital Collectible Card Game.' Blockchain experts and experienced developers worked alongside a team of competent designers to produce the cards. The cards are also NFT compliant, allowing them to be traded on NFT markets and used to purchase in-game assets, as well as being fully synchronized with the game itself. Likewise, cards might differ according to species, kind, and rarity. To that aim, the two primary rarity classifications are 'Tiers' and 'Forms.' Additionally, drop rates from 'Loot Boxes' can be tracked.

If we are to understand what these are, then Tiers are simply the gradations of strength assigned to the cards. The levels are 'Common,' 'Rare,' 'Epic,' and 'Legendary.' Forms are different however in the sense that they are purely cosmetic, although they can grant stat benefits. ‘Basic’, 'Gold,' 'Diamond,' and 'Rainbow' are the most prevalent Forms found in the game.

How to get started?

The basic goal of the game is for users to gather and develop a strong, diverse deck of cards that will provide them with a strategic edge over the game's best players. Participants can make important decisions prior to the start of a game by meticulously picking their deck and using their talent, expertise, and intuition in game. Loot Boxes can also be bought to access more powerful cards.

'Land' will be accessible as an additional gamemode. This is essentially an universe divided into several building locations. As a result, users may enhance their deck, personalize their character and plot of land, and even communicate with other players if they want to. This mode is also useful because it helps players not have to deal with matchmaking problems.

What about previous achievements and long-term goals?

ChainWars' previous accomplishments include the team successfully conceiving and implementing the game model, as well as completing extensive market research and analysis to supplement the game.

They also built a roadmap and obtained important partnerships for continuing the game's development, marketing, and the IDO. The developers were also participating in concept elaboration conversations. Aside from the $CWE launch, the establishment of the ChainWars alpha release, and the development of the AlphaTeam and ChainArmy, several AMA sessions with large communities were held in 2021, showing the project's capabilities and why so many are interested in it.

The ChainWars team developed an NFT marketplace and devoted the most of this year so far concentrating on game growth, development, and maintenance. Additionally, the ChainWars beta release, the ChainWars account, the publishing of a cinematic teaser and trailer, the finalization of marketing roll out, the establishment of a Loot Box sale, and lastly introducing more partners for the INO were all prioritized.

In terms of future plans, the team intends to launch the $CWE buy-back event shortly, offer liquidity to PancakeSwap and MoonLift, begin building the land game, get listings on multiple reputable centralized and decentralized exchanges, and offer staking opportunities. Furthermore, by becoming a member of the AlphaTeam, gamers can do their part for the game's continued development while earning rewards at the same time. However, only 300 slots are presently open, but the developers are saying that more would be made available as the game evolves and develops.

ChainWars is a GameFi initiative which is mostly directed by its community and intends to operate on a massive scale. It aims to successfully combine the concepts of a trading card game with those of blockchain technology, therefore opening up new pathways for engagement with in-game commodities, features, as well as services. NFTs are also utilized as in-game cards, and they may be traded on the ChainWars marketplace. As a result of this feature, players become the true proprietors of all in-game objects earned.

ChainWars' main currency is CWE/Chain Wars Essence, which has been issued already. Besides that, critical partnerships and a strong support network have been established, and the game's alpha release has taken place too.

At its core, ChainWars intends to create an innovative environment wherein players, investors, and everyone else who has an interest in cryptocurrencies, NFTs and blockchain may come together. The community and governance mechanisms build and manage the majority of this platform. For additional information, check out the official website, Telegram, Medium and Twitter channels and ChainWars’ whitepaper as well.