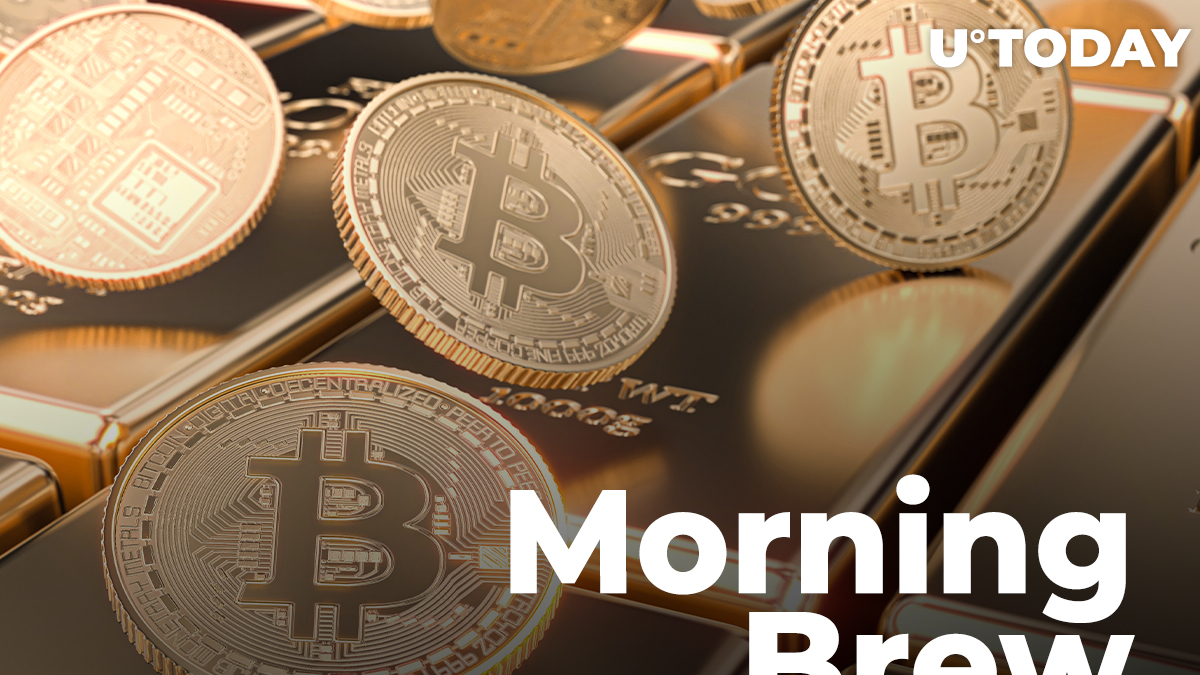 Morning Brew, a popular business newsletter with over two million daily readers, has replaced gold with Bitcoin in its Markets section.

Its most recent issue already features the flagship cryptocurrency alongside the Dow, Nasdaq, S&P 500, the 10-year Treasury yield and JPMorgan Chase.

The addition is not an endorsement of Bitcoin, according to the company's statement. It is merely meant to make the section more relevant in light of the cryptocurrency's rapid appreciation over the past few months:

By the way, this is not an endorsement of bitcoin—it's simply a recognition that finance, just like anything else, is changing, and our newsletter should reflect that.

Because of its new bull run, Bitcoin is gradually becoming part and parcel of global finance even though its market cap remains relatively tiny.

A Bitcoin ticker powered by cryptocurrency firm CoinMetrics has been displayed by leading business channel CNBC since November.