Alex Dovbnya
A joke or a PR stunt? Chipotle is giving away Bitcoin to celebrate National Burrito Day 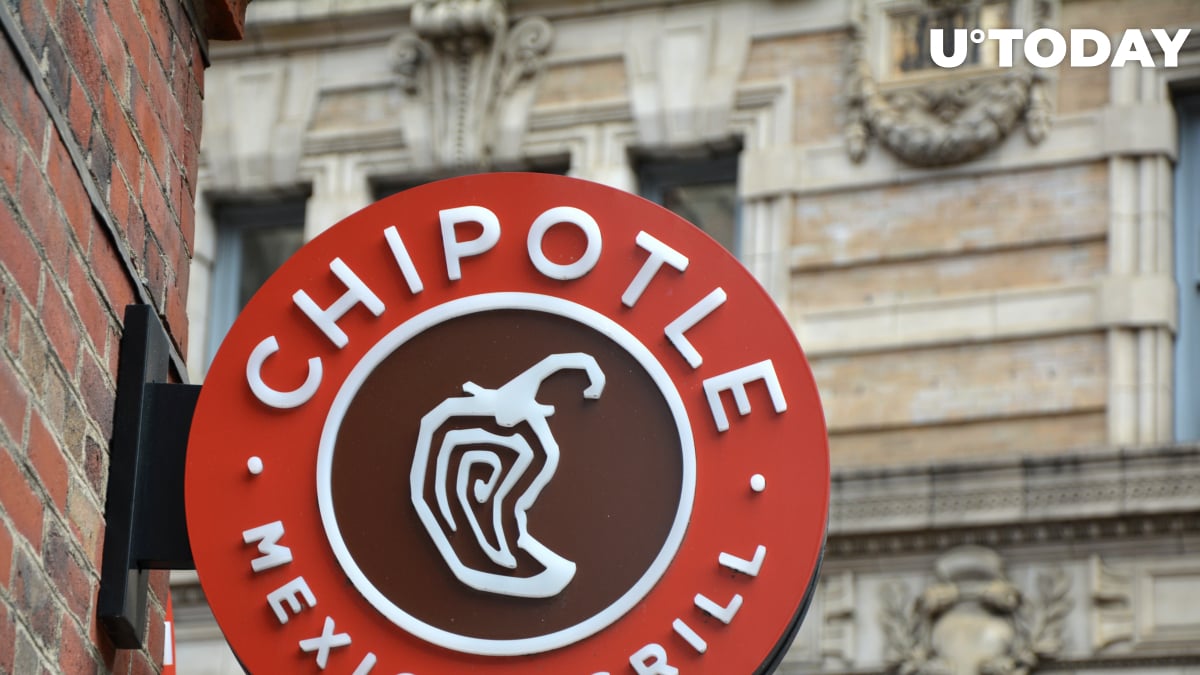 Fast-casual restaurant chain Chipotle Mexican Grill is giving away $100,000 worth of Bitcoin as part of its recently announced "Burritos or Bitcoin" game to celebrate National Burrito Day.

To that end, Chipotle teamed up with former Ripple CTO Stefan Thomas.

As reported by U.Today, the German programmer went viral after losing the password to his hardware wallet that contained $413 million worth of Bitcoin.

Related
Chuck E. Cheese Mouse Gets Roasted by Cryptocurrency Enthusiasts
Chipotle is now encouraging all volunteers to step into Thomas' shoes and try to crack a six-digit code. Each player gets only 10 attempts to guess the code—the same amount of attempts that Thomas' wallet allows before encrypting itself). The odds of winning are 1 in 58,333,333.

Those who are lucky enough to win will get $25,000 worth of Bitcoin. While this is far from a crypto fortune, the prize should be enticing enough. Five hundred people can get $500 worth of BTC. Up to 10,000 participants can win one free burrito.

Serious about the frivolous

National Burrito Day, a made-up food holiday, is usually celebrated on the first Thursday of April. Given that it coincides with April Fool's Day this year, there is a good chance that Chipotle is holding this giveaway as a joke.

However, its lawyers are taking the intricate game very seriously, warning about Bitcoin's volatility and even the possibility of hard forks in official rules.