Tomiwabold Olajide
Over 65,000 caste certificates have been issued on the Polygon network by the Maharashrta government 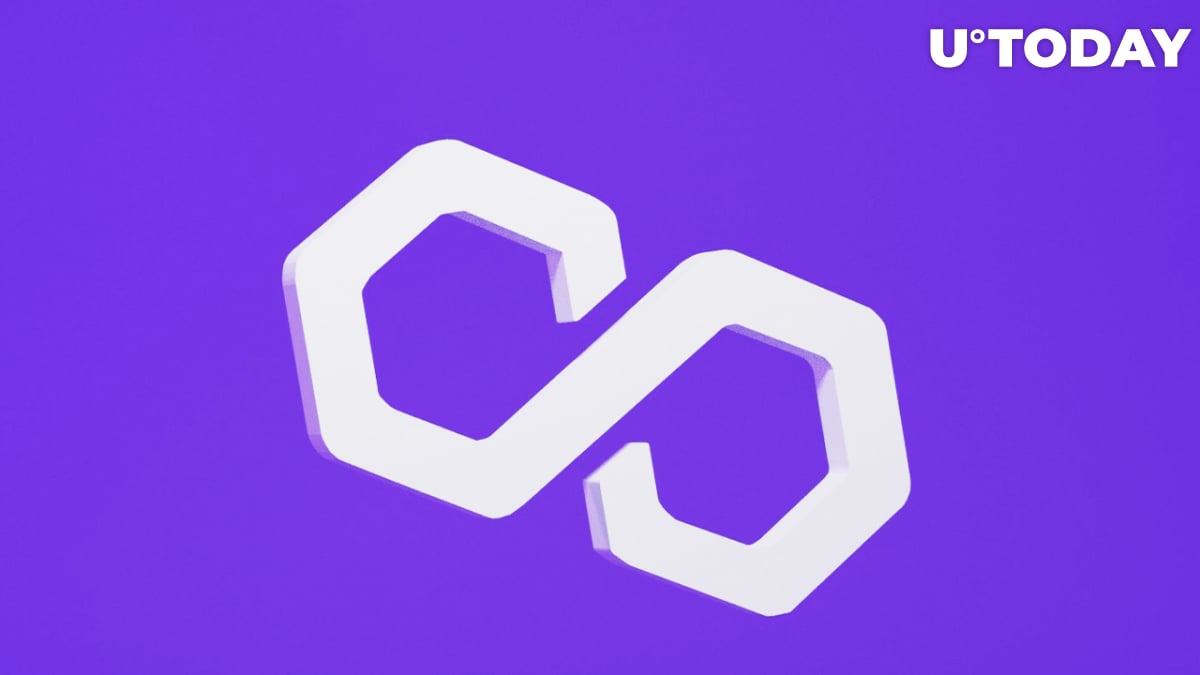 As shared on Polygon's official Twitter handle, over 65,000 caste certificates have been issued on the Polygon network by the Maharashrta government, highlighting blockchain utility. Maharashtra is one of the most industrialized states in India, and a caste certificate refers to documentary proof of a person belonging to a specific caste, as categorized under the Indian Constitution.

For the first time in ?? 65000 caste certificates have been issued on @0xPolygon network by the Maharashrta government.

A big thank you to @MartisNeil founder @LegitDocIndia for convincing and executing the project.

Thank you to our Young dynamic IAS officer @ShubhamGupta_11 pic.twitter.com/t00BZgWlrD

This may not be the first instance of the Polygon blockchain being used for state purposes. Earlier, Polygon announced that it has been selected as the official blockchain platform of Swiss city Lugano.

The city of Lugano will develop its blockchain infrastructure with Polygon assisting in the process. Lugano, the largest city in Switzerland's Ticino canton, declared Bitcoin and Tether as "de facto" legal tender in a widely celebrated crypto adoption feat.

As previously covered by U.Today, "makemytrip," one of India's largest online travel companies recently launched its own travel-based NFT collection on Polygon-powered ngageNFT. Since late 2021, Polygon has seen an influx of global brands launching NFT drops on its blockchain.

Earlier this month, the Polygon PoS chain experienced an outage when the Heimdall chain had an issue with the state-sync mechanism. In an attempt to fix it, a sequence of software releases and a second bug resulted in both services going offline. Over the course of several days, the team released multiple updates and worked closely with all stakeholders in a coordinated rollout of the changes. There was no loss of user funds or data, it says.

The Polygon network highlights what it is working on to improve in a recent blog post.

It further says that in the long term, a redesign of the Heimdall/Bor architecture is in the works that will loosen the tight coupling between the bridge mechanism and the consensus and core system of the chain.

This will be implemented in the next version of the chain, tentatively codenamed v3, which will merge the Heimdall and Bor nodes and chain and remove the span mechanism.